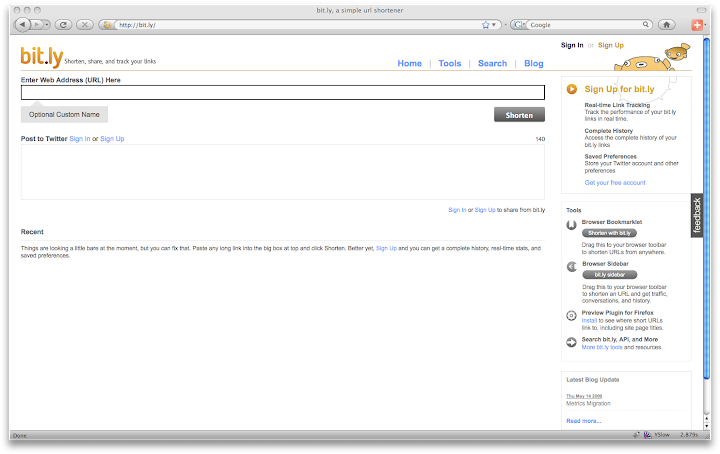 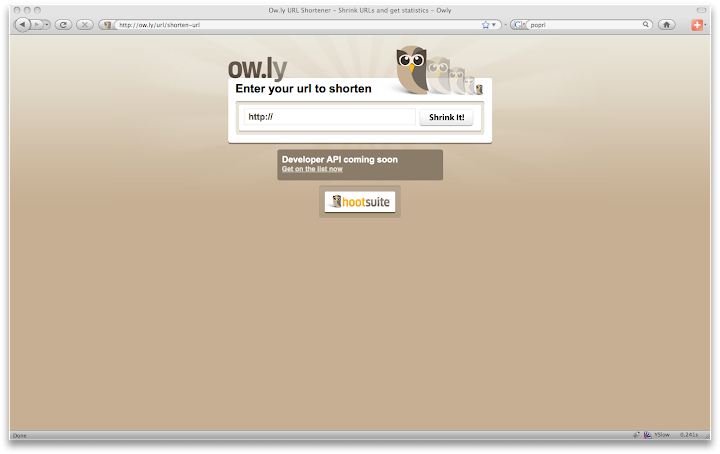 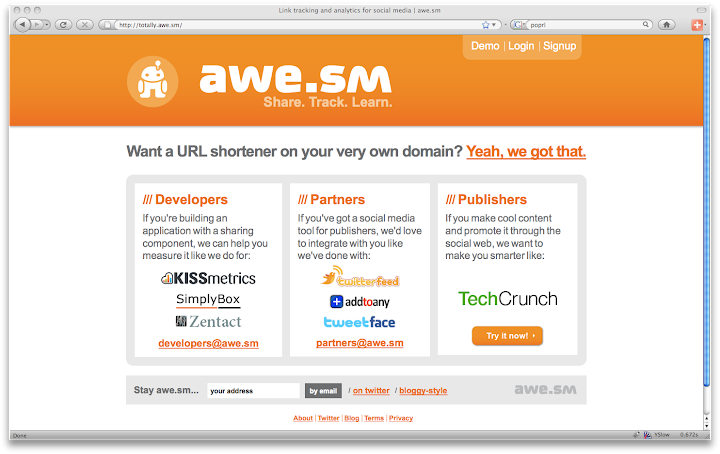 3 thoughts on “why 140 url shortner sites will become obsolete.”