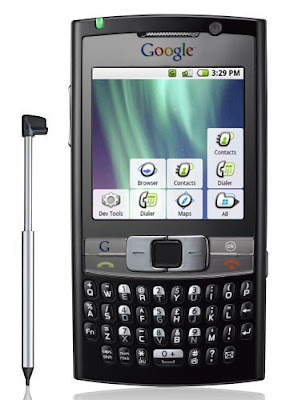 (note: the phone pictured above is just an artist’s impression) yup, that’s right folks, google is making branded phones. it’s a love hate relationship for me. i love the fact that google makes the web easier to use, easier to search, easier to manage emails/photos/calendars. i hate them because they’re taking over the world one terrabyte at a time. they’re a mega corporation… who only hire people with an IQ above 150. ok, i just made up that number, but from what i’ve heard, they only hire really brilliant people. it’s kind of elite. anyway, their phone will probably be kick ass, considering that all of their online services will be integrated with this phone. that’s hard to beat.

“According to man-about-town, Robert X. Cringely, Samsung is readying not one, but two separate Android-based phones, one of which is due in September, with another model following around Christmas. If you believe what you read (and what his tipster says), these phones will not be labeled Samsung, rather they will be released as Google-branded gPhones. The model released in the Fall will be a “higher-end” model which apparently looks “somewhat like a Blackberry Pearl” but with a screen that flips and “a keyboard for texting” (though to be honest, that description makes little sense, as the Pearl has a keyboard). The second device will be a cheaper model (under $100), and will likely be released after the holidays. Of course, right now this is just speculation — given the large gap of time between now and September, these plans could be completely rearranged or nixed altogether… even if they are accurate.” – engadget.com

also on that same note, check out their new office in DC (located very close to us). they’re no longer a start up company, bu they still have that funky flavor you’d expect. here’s a sneak peak! would you want to work at google? 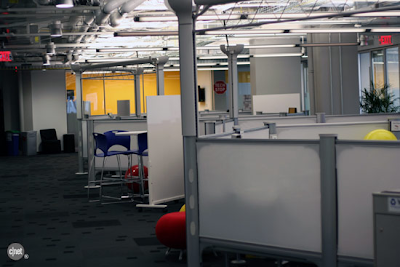 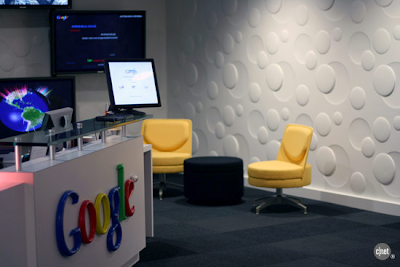 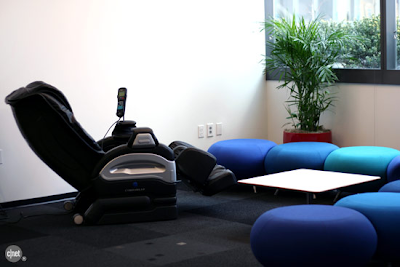 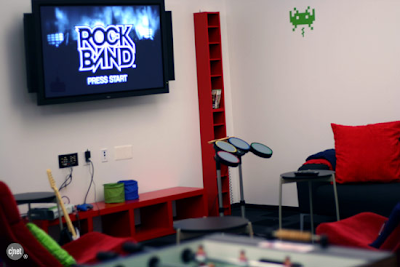 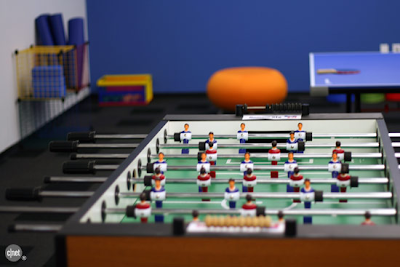 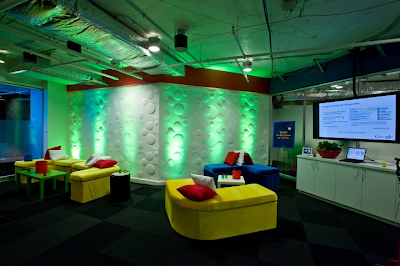 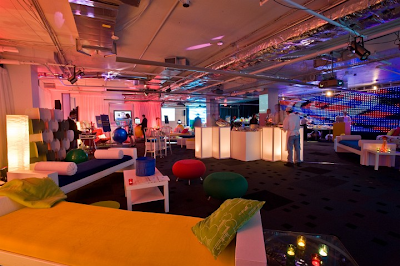 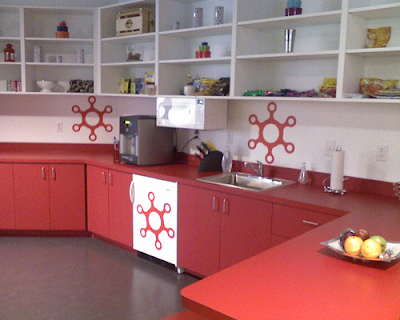 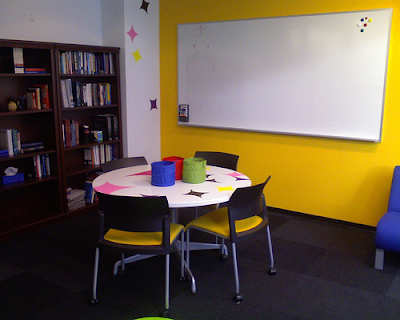