so the last condo i bidded on was pretty lame. we got to a point where we were only $2500 away from closing a deal, and they refused to come down any further. i came up significantly, while they inched down. i’ve never come across anybody quite that cheapâ€”and to be frank, i will never deal with those kinds of people.

on a side note: i spoke with matt this weekend, and we both agreed that alot of people think they’re an “expert” at everything now-a-days… when it comes to talking about stocks, real estate, selling a car, texas hold ’em. these kinds of people think they can squeeze every dime out of a potential buyer, but the truth is, they can’t. it’s always easier to buy than it is to sell, and i’m not sure why the original condo sellers though i would pay an extra $2500 in a declining market.

sure, $2500 translates very little when you split it into a 30 year mortgage, but it’s the principle that they’re missing. that condo is under contract now, and i think they tried to use my contract to leverage their situation. i honestly hope they got less than what i offered. you can see the original thread and photos of the condo at this link: http://jeffwongdesign.blogspot.com/2008/02/my-potentially-future-home.html

anyway, on a positive note, i’m bidding on a new place, and i think that it’ll work out. we’ve made a strong offerâ€”and i find it hard for them to refuse. i just hope they’re not as cheap and unprofessional as the last place we worked with. it’s in the same neighborhood, with the same sq/ft. personally, i like it better b/c it’s a 3 bedroom/2bath versus the other condo (2bd/2bath). i also like this one better because the layout is much more open (the kitchen and living room is nice). here are some photos: 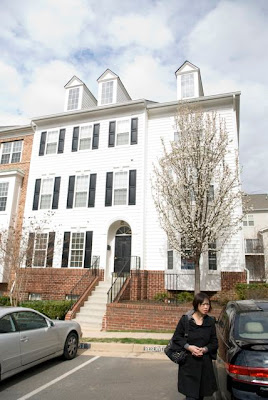 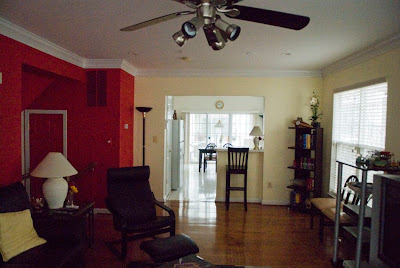 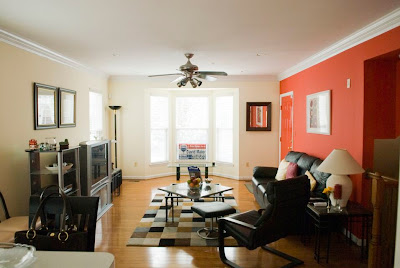 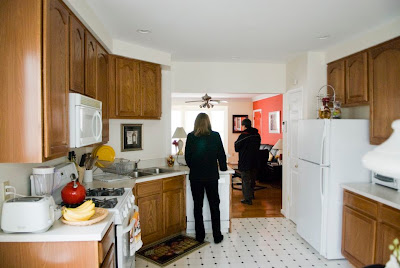 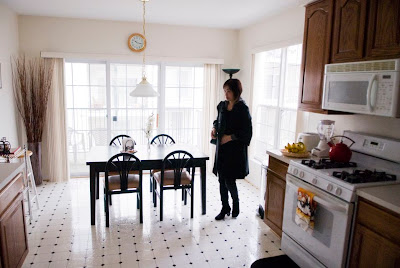 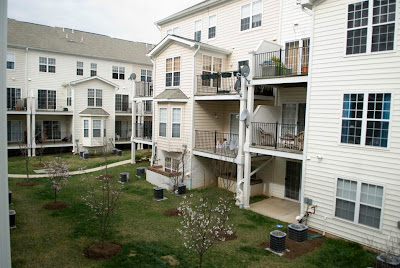 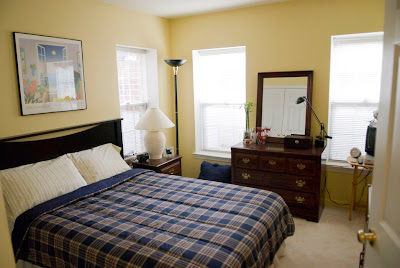 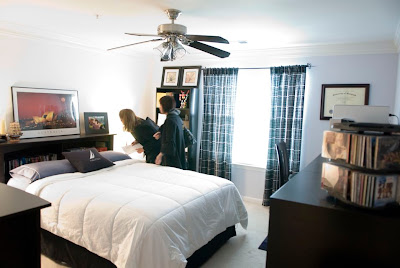 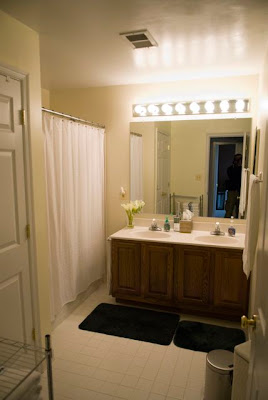 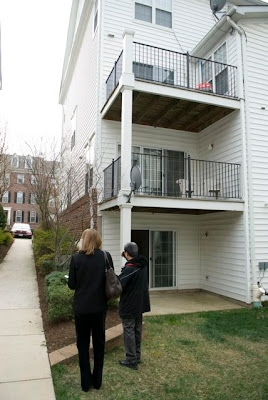