so you want some mindless entertainment? well, here’s a movie you gotta see… unless you’re a big predator or aliens fan. outside of story/plot, special effects, this movie is just another digression, milking the equity from the original horror movies of the century. there are way too many things i dislike about this movie, so i’ll only point out the ones that are truly outrageous.

1. the super alien/predator xenomorph was not an adequate nemesis to the predator, nor the humans. ultimately, it was just two CG characters fighting, like a wrestling match you’d watch on tv.

2. i believe stan winston and h.r. giger would be extremely disappointed with what these directors have done with their masterpieces. stan winston is one of the creature designers for hollywood (he’s one of the creators behind the predator, the terminator, etc.). hr giger is the masterful fine artist who created the original alien concept (the alien, eggs, and facehuggers were all derived from his contorted paintings of sexually explicit biomechanics).

3. though there was thrill in the movie, the entire concept of horror was missed (as like the last couple of alien movies). i’d like to note that these movies progressively digress. i only hope that they can recapture the original feeling of alien 1, aliens 2, and predator 1. 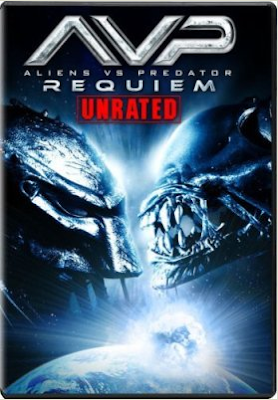 here are some of the original paintings by hr giger. these paintings, mind you, are the several feet in scale. i’ve never had the chance to see them in person, but i’ve been a fan of his work since i was first exposed to it. giger has a very interesting story behind his work (i’d like to blog more about him, but honestly, you just need to look into it if you’re curious). his work is, for lack of better words, dark, disturbing, and warped. 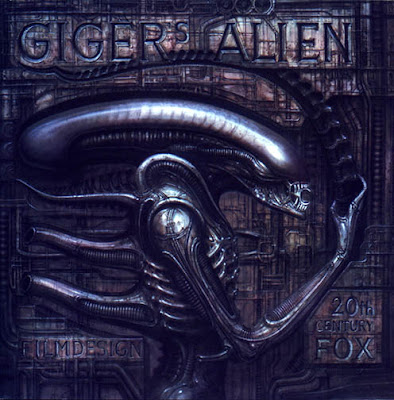 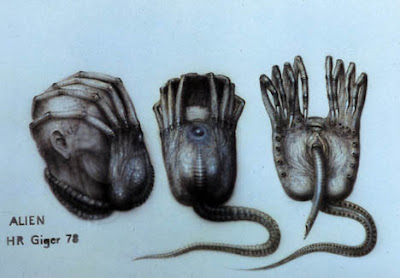 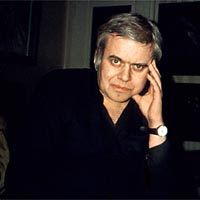 anyway, my review of alien vs. predator in a nutshell:

pros:
â€¢ mindless entertainment (so you don’t have to think)
â€¢ looks good in HD, and sounds great in 5.1
â€¢ when you’re done with the movie, the dvd makes a good coaster

cons:
â€¢ bastardizes the original creature designs by hr giger and stan winston
â€¢ no story, plotline, or suspense for that matter
â€¢ really bad acting. i mean, really bad. (but not as bad as cloverfield).

One thought on “alien vs. predator requiem. so-so.”