so last night, i made an impromptu visit to game stop to pick up grand theft autoâ€”the grand opening, early launch. today is the official launch, but i figured i grab the game early. there was a pretty long line, considering the wait.

as i got in line, two bmw’s fought for a parking space. one of the BMWs was a new M6, which is probably well over $65k. as expected, the driver was a young college studentâ€”apparently spoiled by his rich parents. anyway, they were making a big ruckas… but fortunately, i had my iphone and was able to go through all my emails. 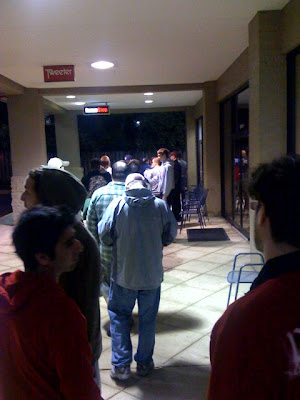 i didn’t realize that grand theft auto 4 (GTA4) had a “collectors edition” as well. apparently the GTA4 fanatics were out trying to grab this last night… it included a lockbx, extra dvd, book, and duffle bag. not sure if this is worth the extra buck though. very nice packaging idea to sucker people into spending more money though. 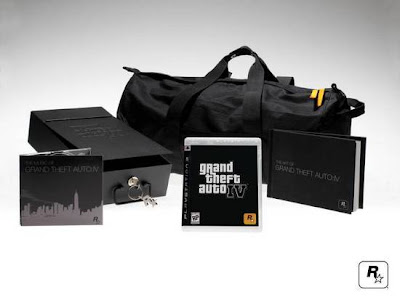 some impressive graphics and details. 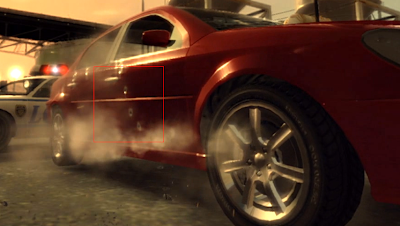 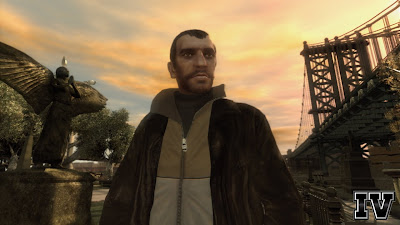 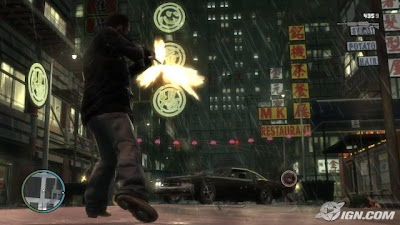 so far the game is great. i finished the first mission and was very impressed by the graphics, narration, and cinematics. is it a 10 out of 10? not sure yet, but it’s on it’s way. the multiplayer is what i’m looking forward to.