last week i was slammed with work. pretty much any spare time i had was used for just catching up on rest. anyway, i wanted to share some cool things i bookmarked during the week.

this company installs faux windows to make it feel like you’re looking outside. it’s a nice touch for let’s say, a dentist’s office. it helps these kinds of buildings seem less institutional. this is san fran made of silverware. pretty clever. 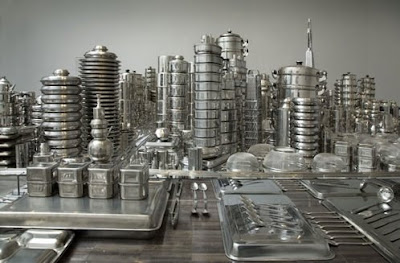 this billboard measures how loud the street is. 74 decibels isn’t really that loud. if i recall correctly, even a lexus on the highway is roughly 65 decibels (interior)… if i recall from my human factors class in college. 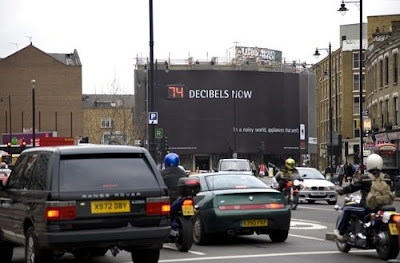 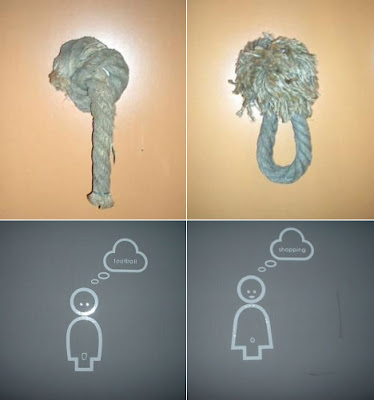 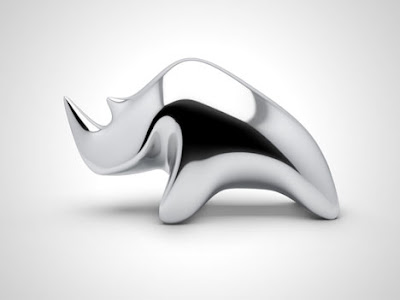 interesting sign. i think there’s a bigger story around this, but i totally don’t remember what the issue was. either way, there was a series of these signs with creative tags below “stop”, such as “stop the violence”. 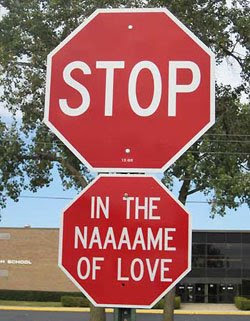 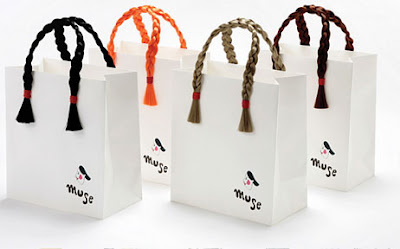 very nice branding. would you drink out of one of these bottles though? does it make you feel thirsty? 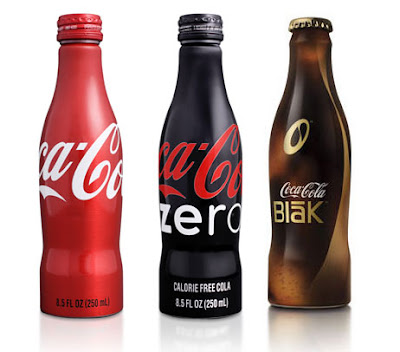 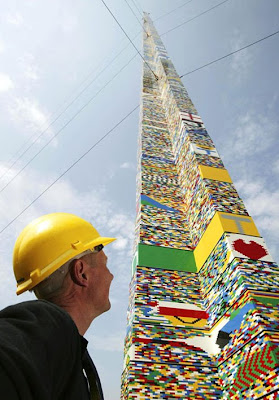 crazy water packaging. why would anyone need to drink water out of a bottle like this? what a waste of material. 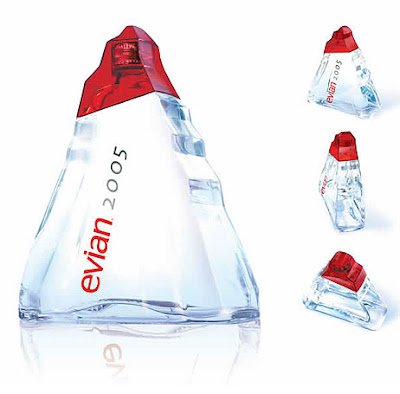 One thought on “last week summary of cool stuff.”