went to my parent’s river house for the holiday weekend. they’re working on some additions for the home, and it looks like they’ve made huge leaps of progress in a matter of a month or two. notice the concrete pylons. the house has almost doubled in size! 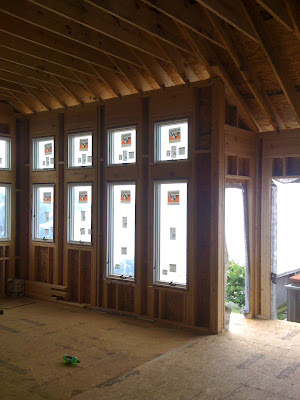 the expansion will accommodate a new dining and master bedroom. there will also be a new foyer/entrance. 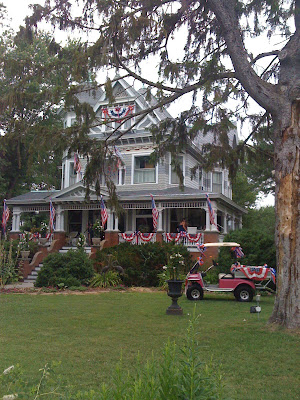 we went to a parade in reedvilleâ€”the houses and decorations were over the top. this photo is one of the many decorated housesâ€”in fact, i believe this one is a bed and breakfast as well. 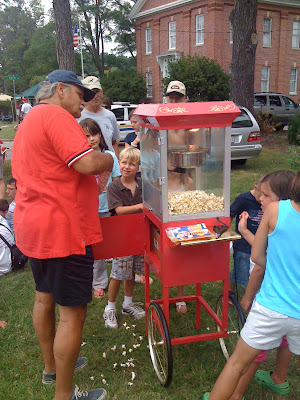 here’s doug burford, an old friend from richmond. he recently bought a home in reedville, and frequently stays there now. he is the founder of a (long time) family owned advertising company, has an outstanding sense of humor, and used to do sealteam physical training with me and mark a few years ago. he’s a cool guy, and likes to do stuff for the children and people. love that popcorn man! 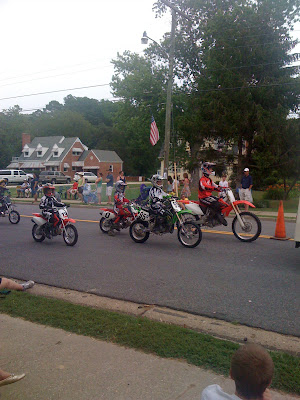 here’s a photo of the parade. very uneventful. 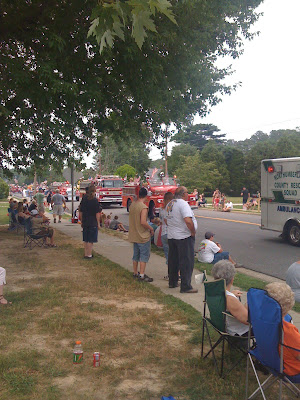 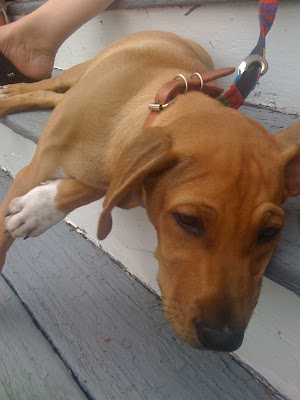 cute pup at the parade from mexico. 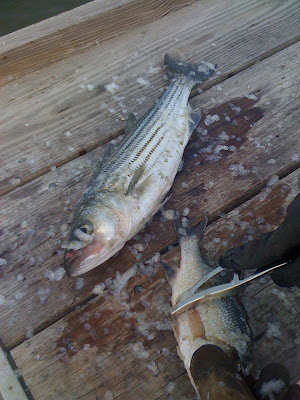 surprisingly caught a couple of fish. 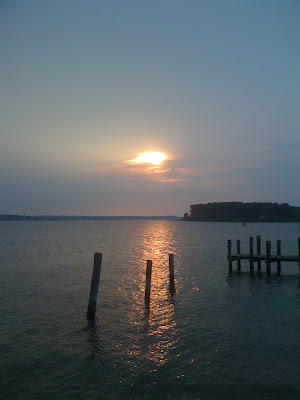 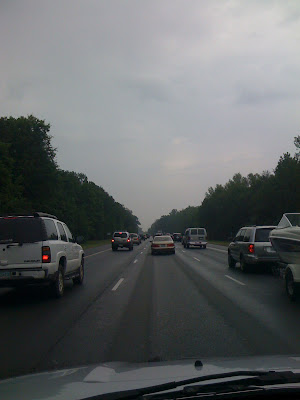 look at jack and jada swim! who would have ever though a corgi could swim.