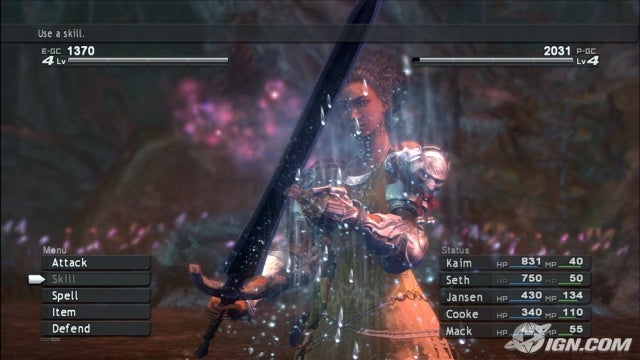 After 2 months of gameplay, I’ve finally beat this game. Wow, what an epic game. It was a really traditional RPG game, with a huge lean towards the final fantasy franchise. My only real complaint about the game was the load timeâ€”the cost of a fight, or loading between different boards was kind of ridiculous. Since I grew up with the original final fantasies, i was kind of used to this. my other complaint (smaller) is that the ring system really wasn’t that special. I spent half the time micromanaging rings. 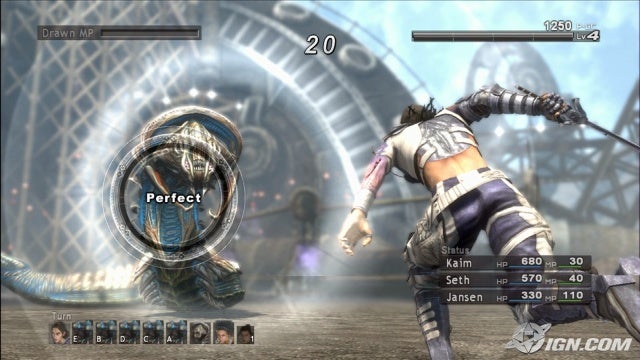 Anyway, the good things I can say are: a) this game is a winner, b) it was really nice to play an old school style game with new graphics. my favorite thing about this game, actually, was not the graphics or gameplay… it was the music soundtrack. I would say that the music was up there. I really hope they release an instrumental of it. My next goal is to collect all the music for this game, and find some piano versions on youtube. There’s a couple songs I’d like to learn.

the mastermind to the music is Nobuo Uematsu. I highly recommend you check him out if you like any of the final fantasy series music.