I just finished Kitchen Confidential, by Anthony Bourdain, over the holiday. It was a decent audio book, read by Anthony himself. The book started off really slow, but you started getting a glimpse of his real personality towards the middle and end. I recommend it to any foodies or anyone interested in working in a kitchen. Here are a couple notes I jotted down:

This book was recommended to me by Dylan. When I originally asked him for a book suggestion, I expected something revolving around technology, physics or something conceptual beyond my grasp. I was surprised he mentioned this one… and it was worth it. Since reading it, I’ve been able to talk to a couple people more intelligently about the food industry. I actually got a private dining session from Chef Charlie Williams, at Cous Cous (while I was in Richmond)! He gave me a tour of his kitchen after his shift, and it was interesting to hear his perspective of the industry today. Basically he explained that the book was about 90% accurate… there’s a little exaggeration (like the Mafia’s and guns), but all the drugs, alcohol, sex, corruption, and living from pay check to pay check is entirely true.

Here are some photos of Cous Cous: 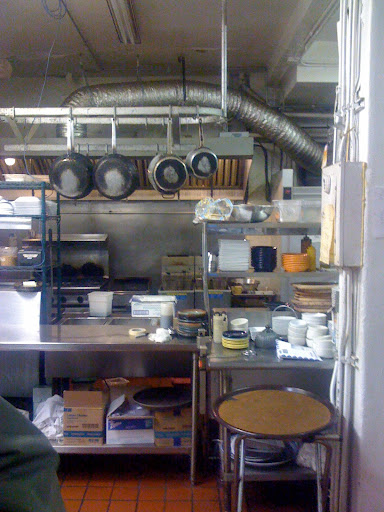 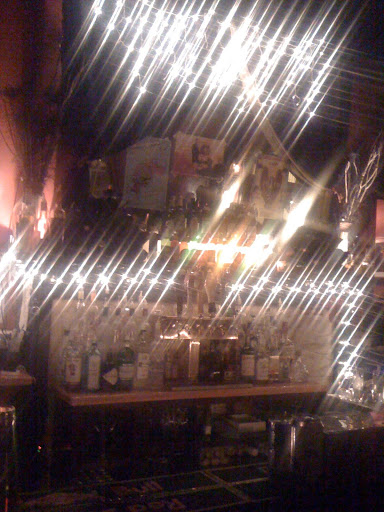 On to my next book… “In Defense of Food”, recommended by Josh.