The Start Up Life 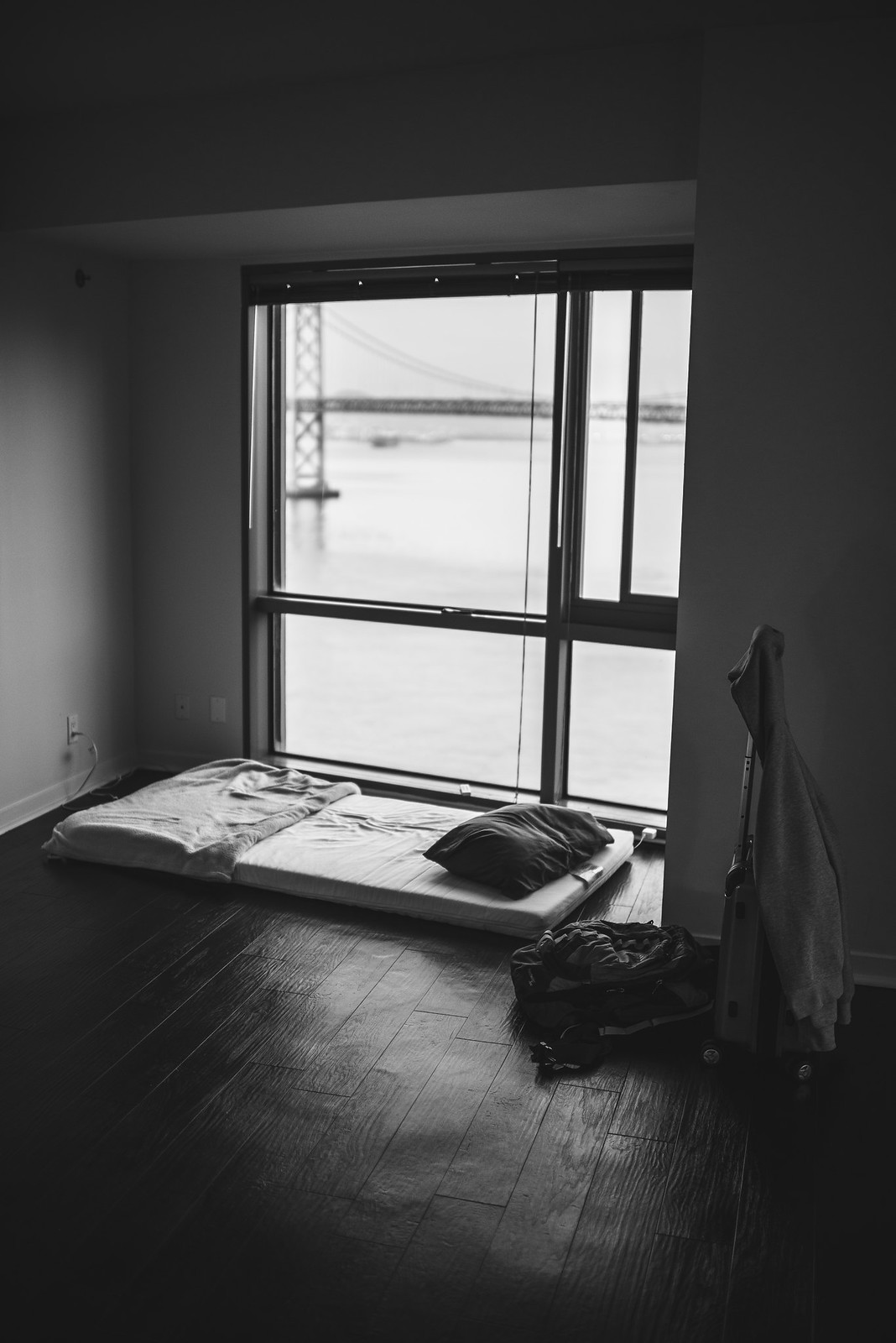 It’s been slightly over a year since I’ve been in San Francisco, and it’s been one hell of a ride. I’ve learned a lot since I’ve been here (more on that later). I wanted to thank all the people who have supported me on this journeyâ€”many of you have given me advice, food, and a roof over my head. You guys know who you are. Thank you.

The photo above is a snapshot of what my studio apartment looked like. It was a huge change for me to live minimally, but I think I’ve gotten used to it now. I moved out about a month ago and floated around. 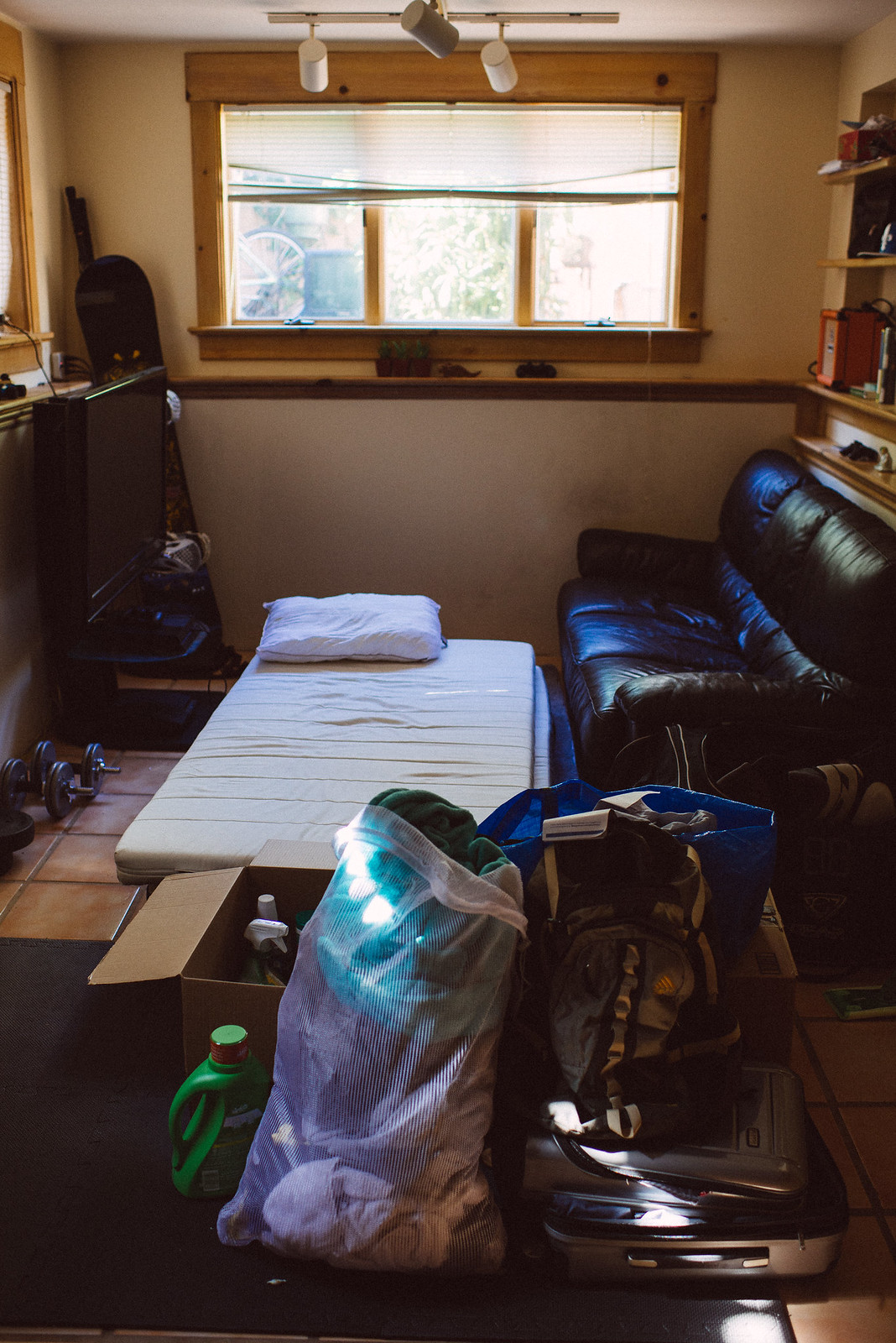 The photo above is Joe’s place. He was kind enough to let me crash in his living room for a couple weeks. On top of it, he took care of me while I was really sickâ€”he cooked for me and was super supportive. 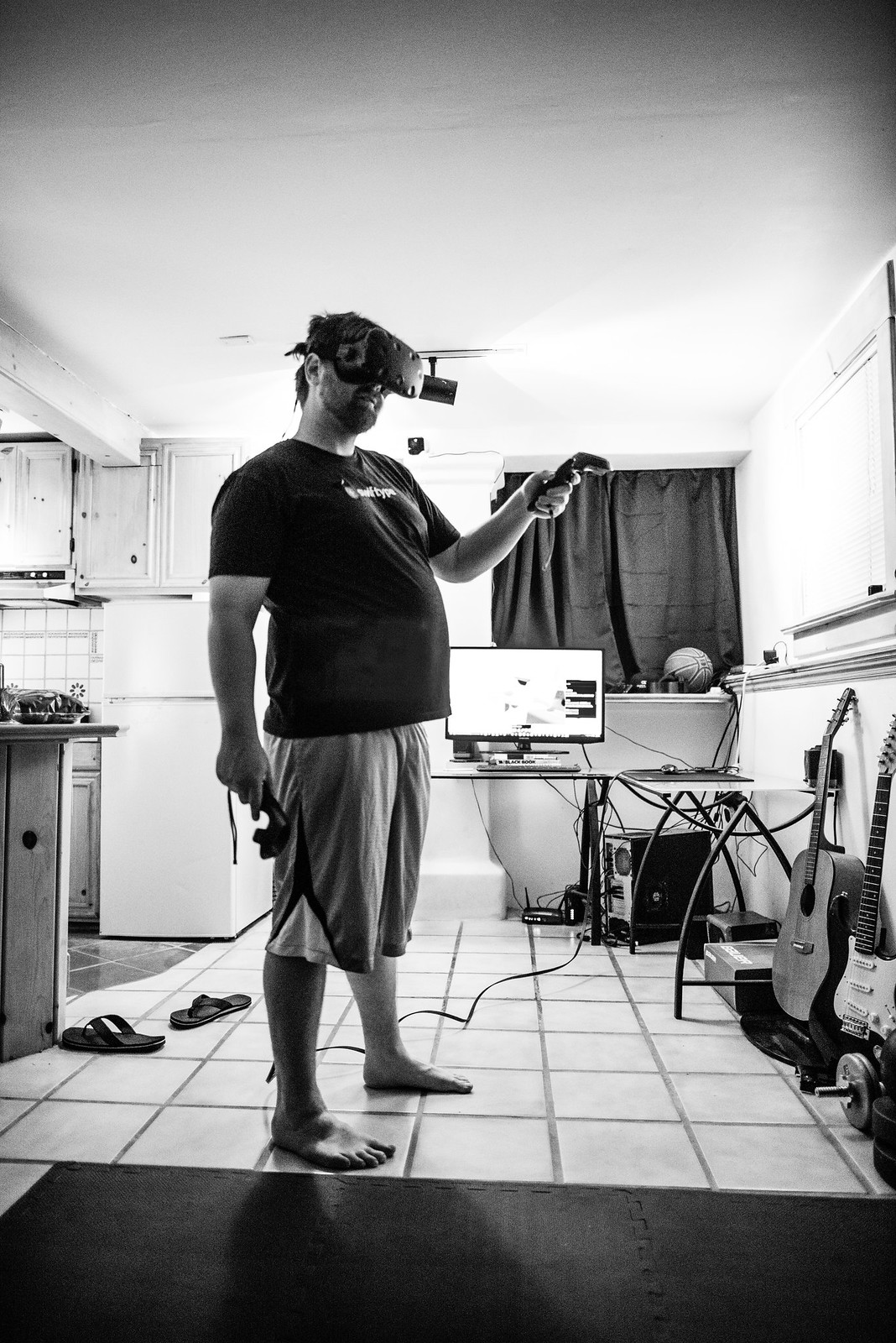 Also he introduced me to his Vive VR kitâ€”that was crazy shit. Joe is an amazing engineer, friend, and human being. 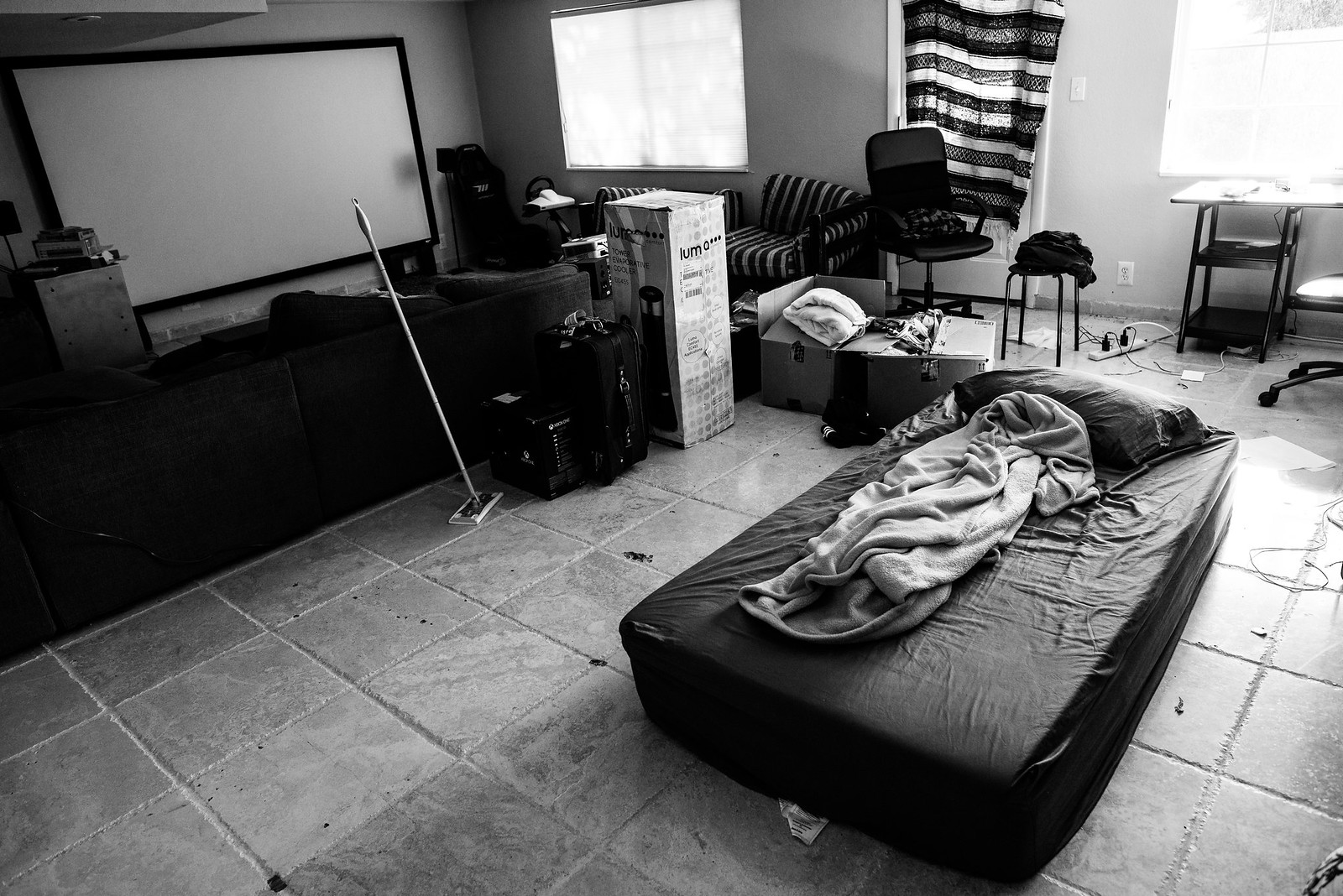 I then crashed at Patrick’s basement for a week. And now I’m his roommate (again!). I’ll show pictures of my room soon. I really appreciate what everyone has done for me here.

I also want to give a shout out to Annie and her family. They’ve been letting me crash at their place every time I go back to the east coast.

Oh yeh, I also wanted to give everyone a heads up that I’m working with the team on a new app. I’m super excited about it, and I think it’s something that you’ll really likeâ€”ping me if you want to play with a beta. I’m really proud of our team and I feel like it’s going to be dynamite.