Hanging out with Tiffanie at Fort Funston 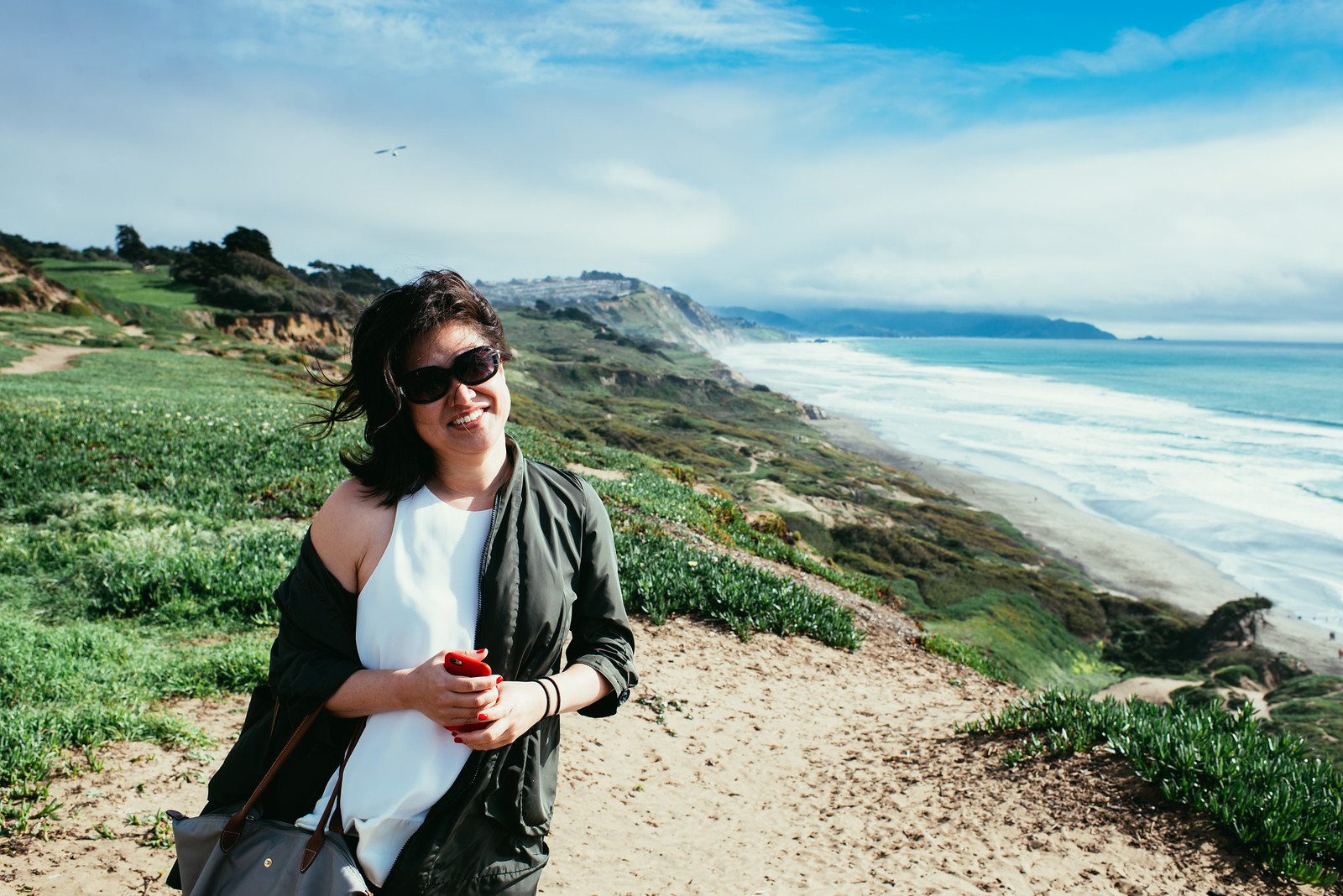 It’s been a while since I hung out with one of my old friends, Tiffanie. We went out to Fort Funston to catch a little afternoon breeze on the beach. 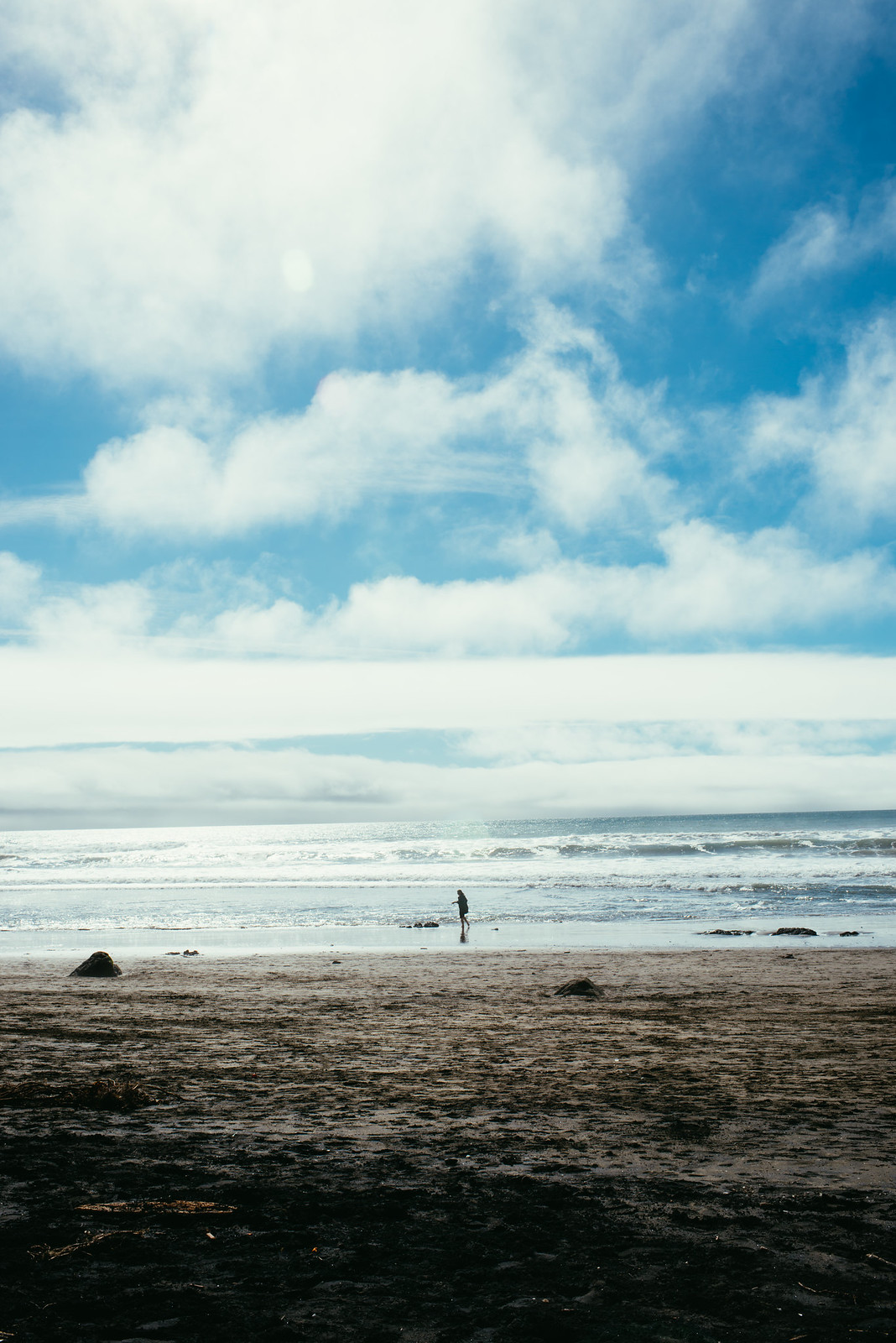 The weather is kind of unpredictable out thereâ€”it was foggy when we first arrived, but cleared up later in the afternoon. 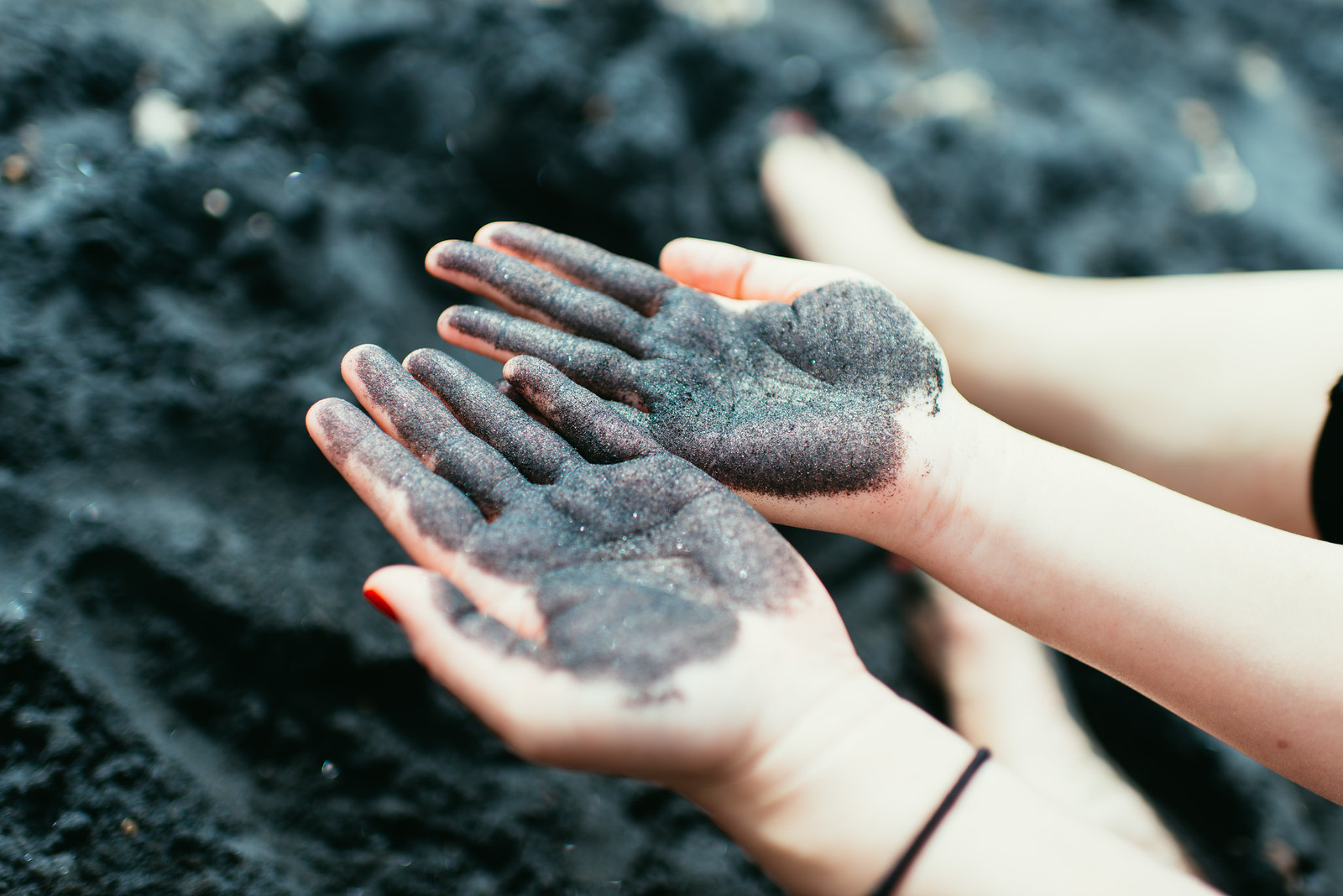 Parts of the beach had a really dark fine sand. For some reason, Tiffanie enjoyed playing with it. 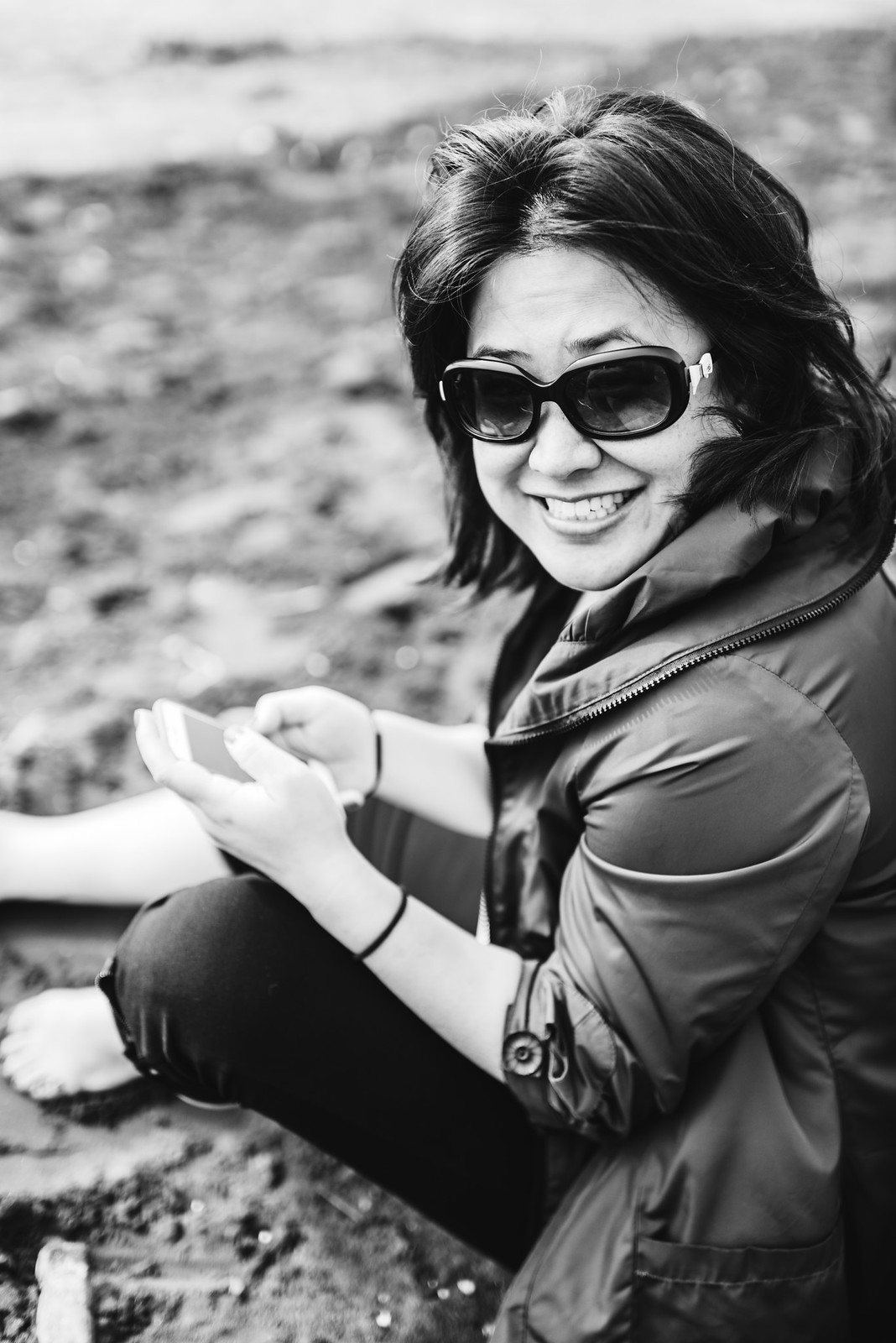 I have to say, I’m really enjoying shooting with a 35mm. This photo was shot at f1.8. 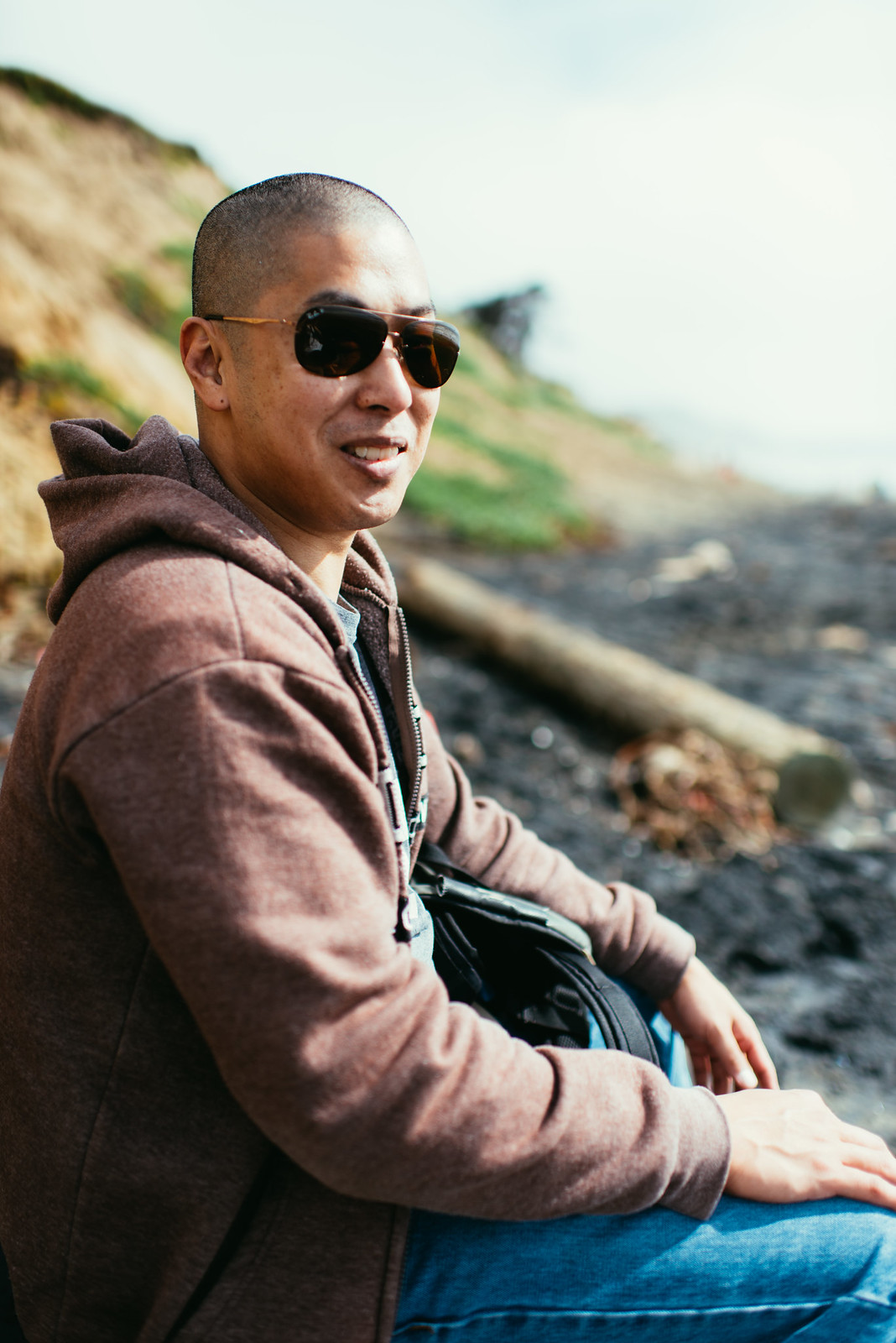 Okay, so she had to use my camera to try shooting as well. 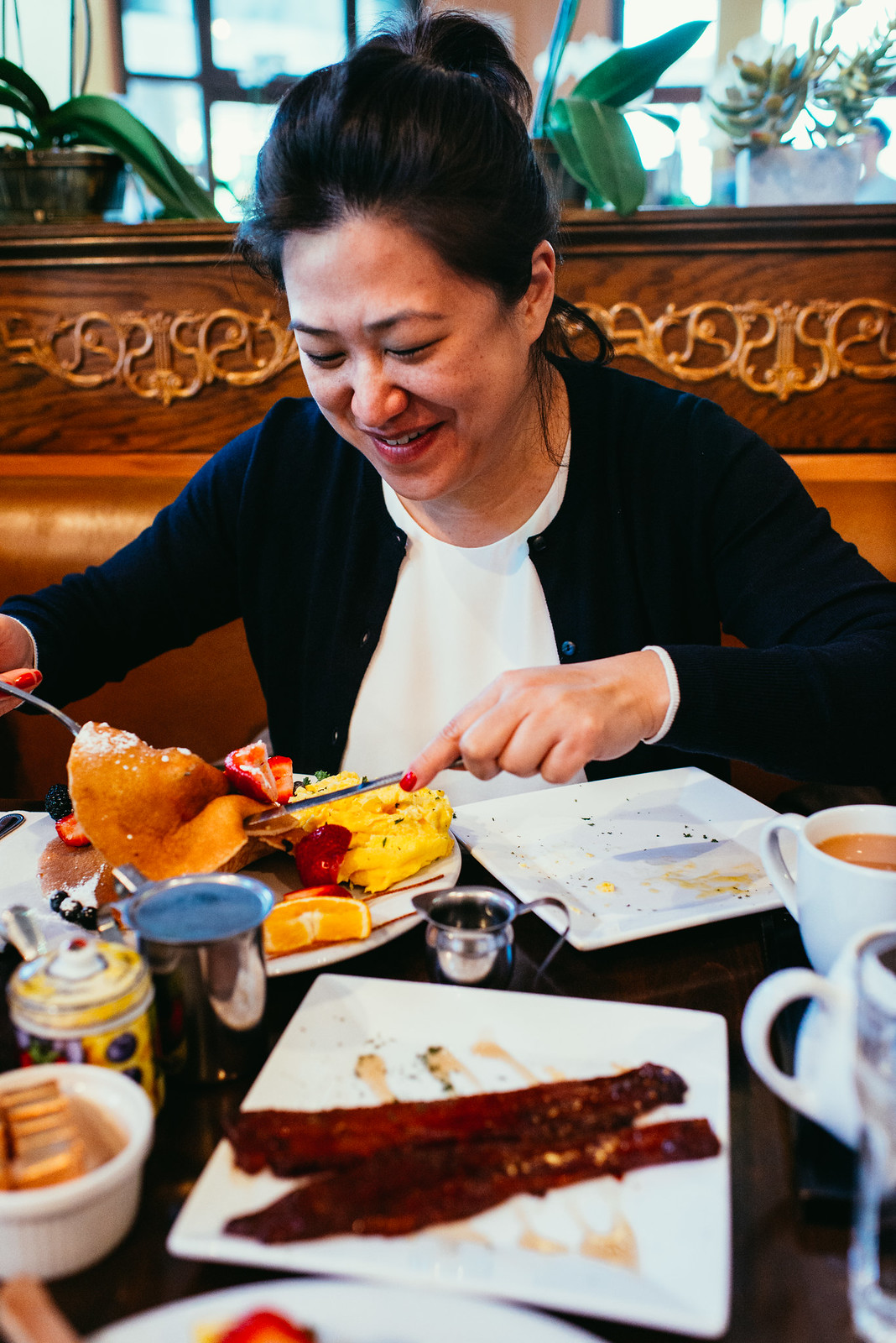 Here’s some breakfast at the a local favorite, Sweet Maple. 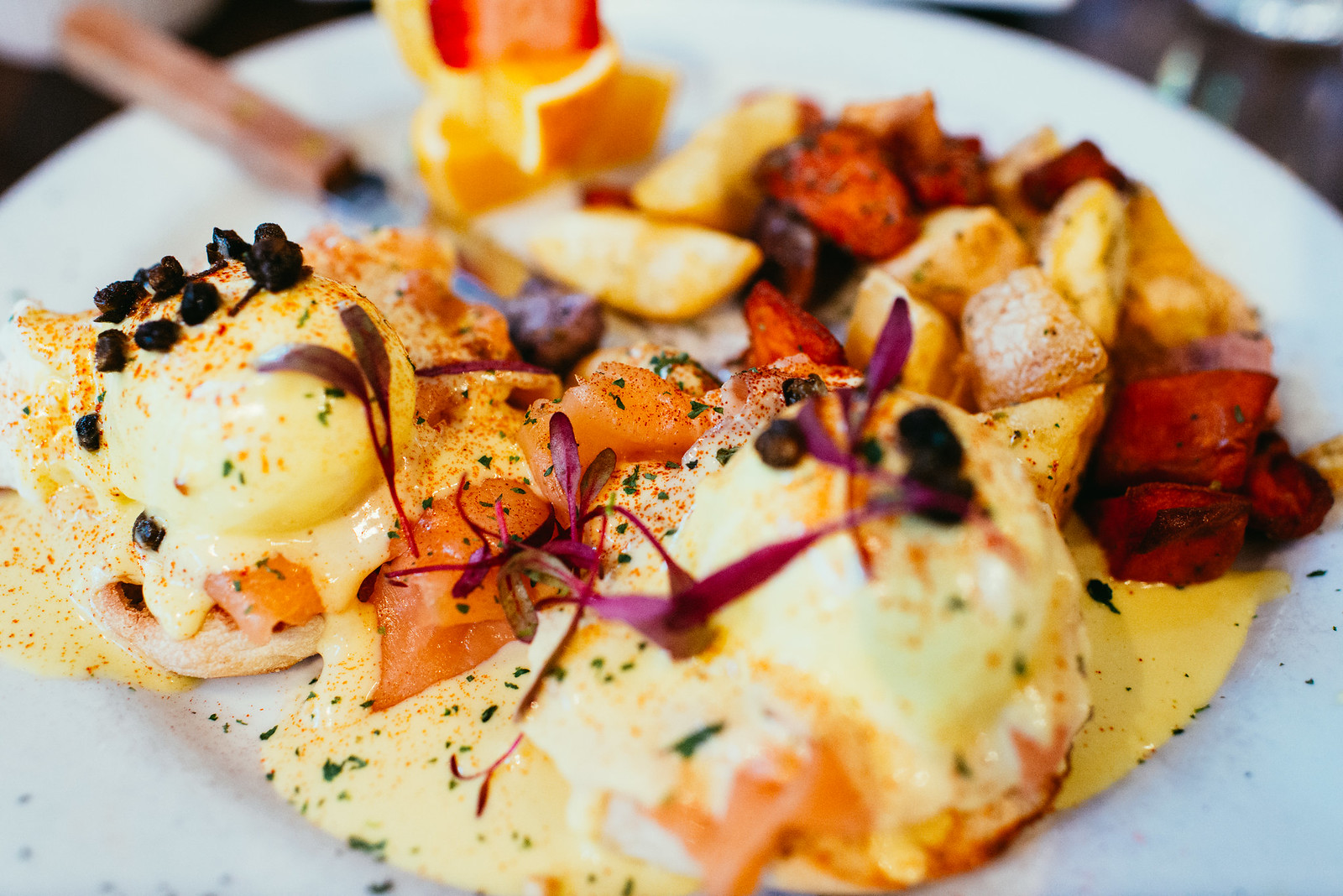 Gotta go with the eggs benedict. 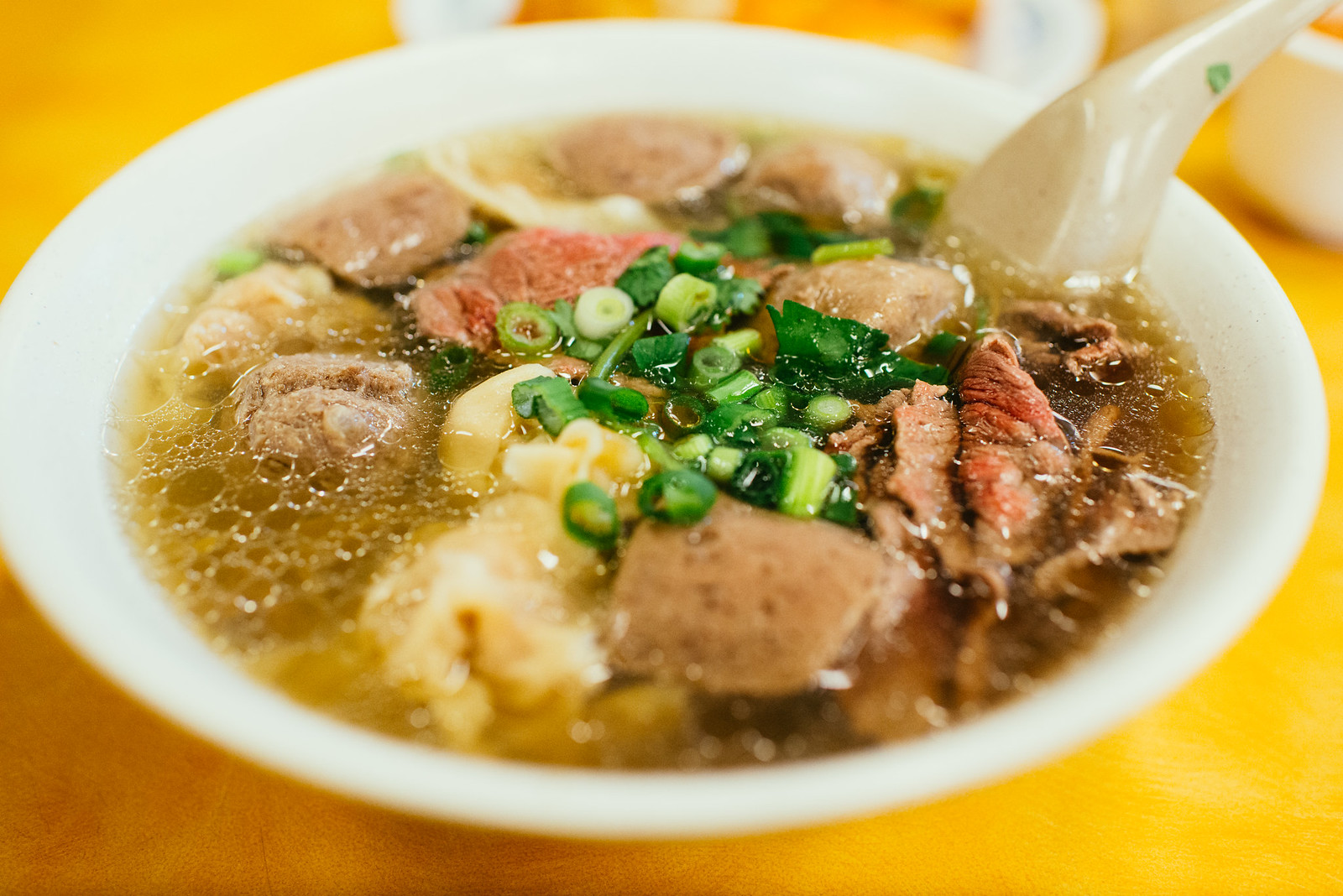 And later for lunch, a little viet broth + assorted meats and noodles. 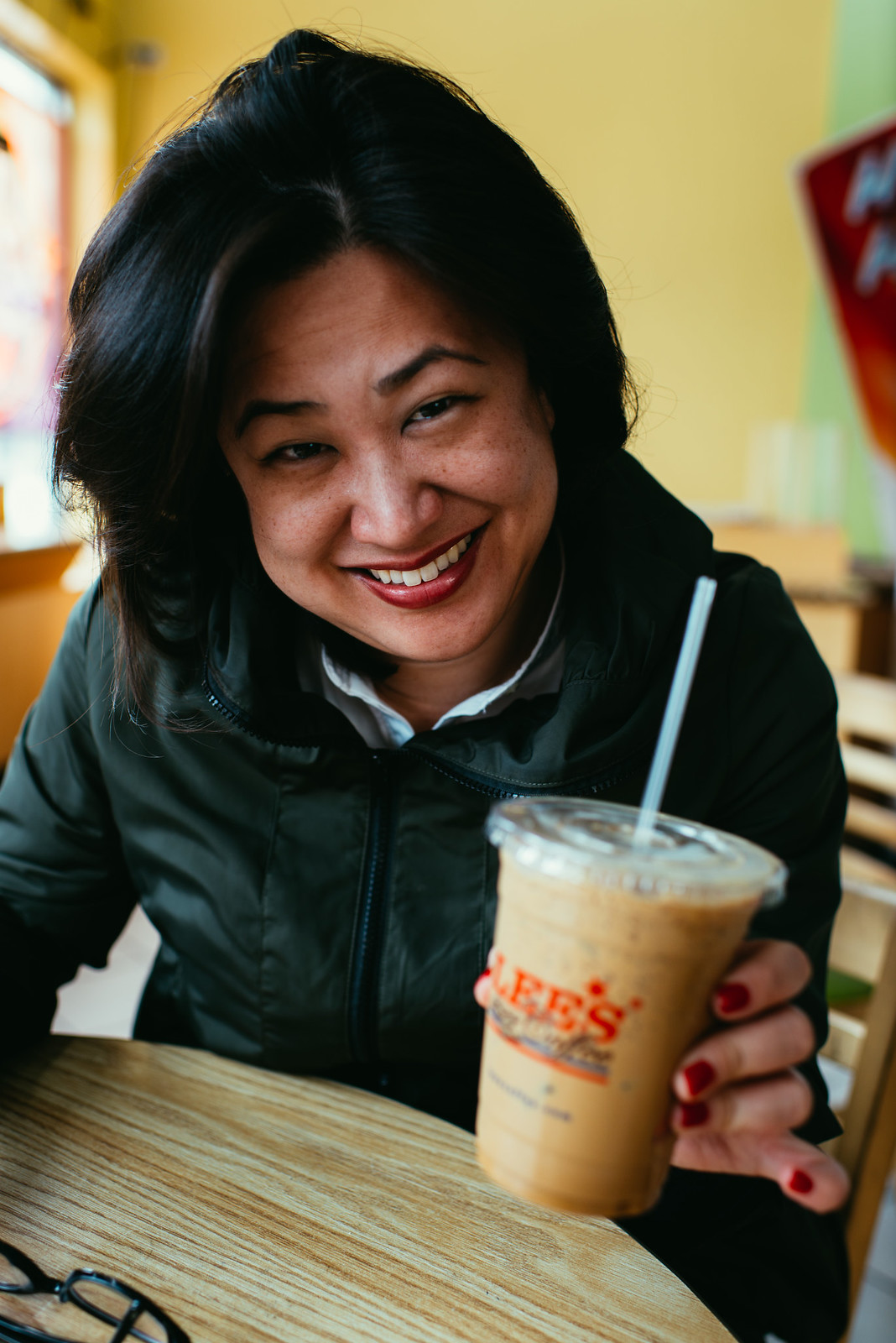 …and Lee’s coffee. This stuff is so addicting. But I have to stop drinking it on sunday afternoons. 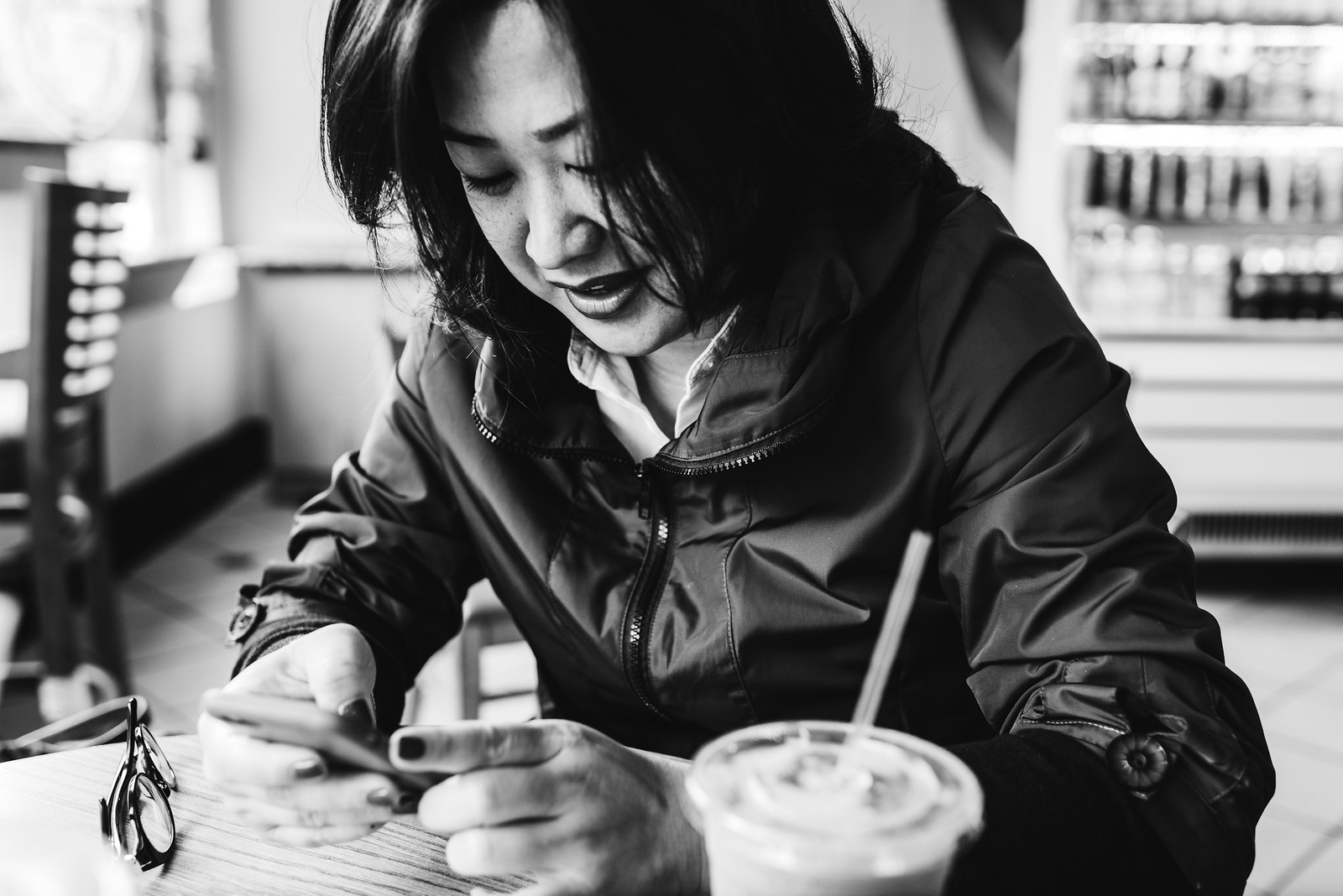 Anyway, thanks Tiffanie for stopping by San Francisco to say hello. Good times.