Hanging out at the Facebook headquarters and playing with Oculus.

Today we made a trip out to Facebook to check out their campus, as well as take a peak at some of their latest toys. The new oculus is pretty damn sweet, and it’s a nice hardware improvement. 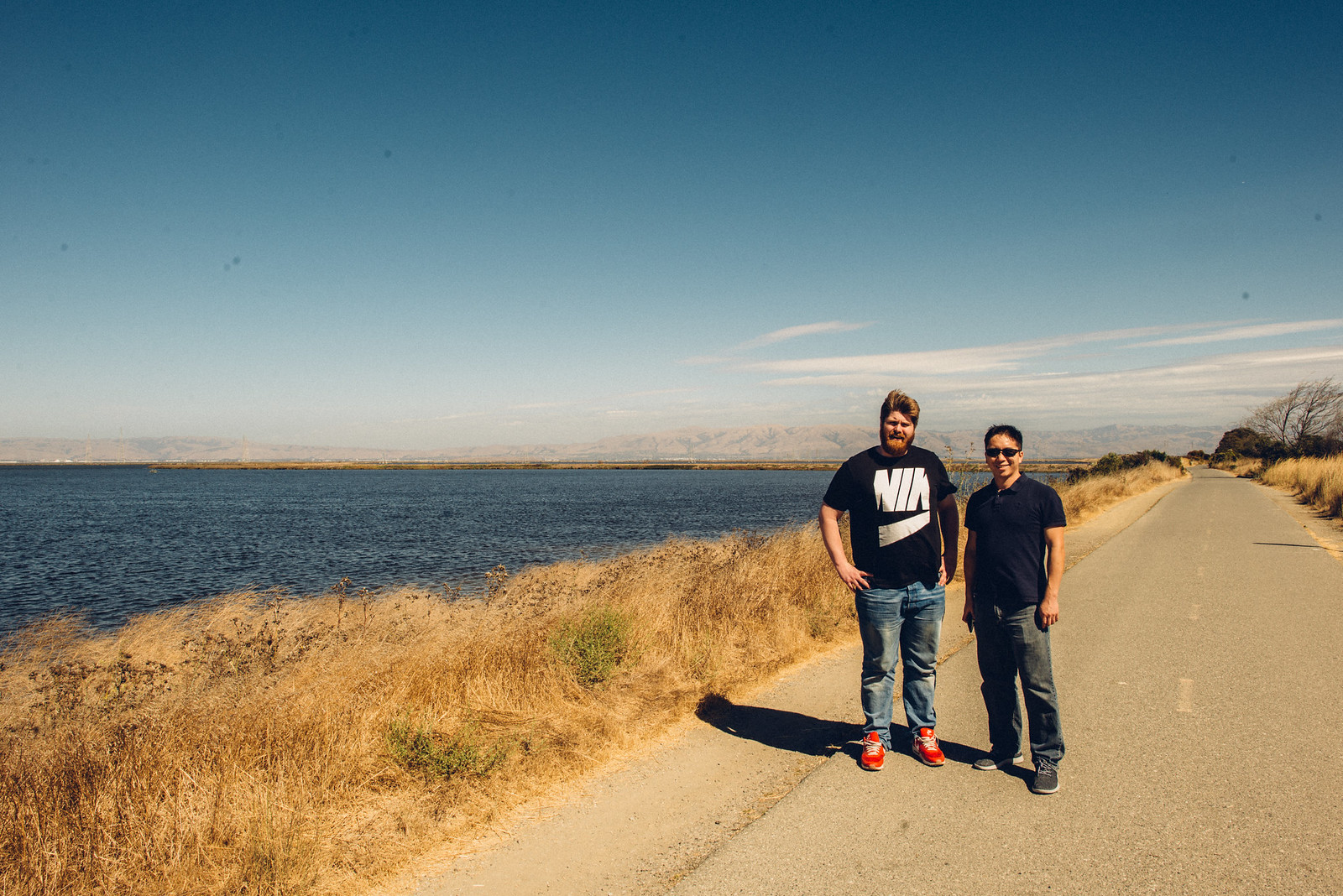 Joe and Rudy posing next to the water reservoirs at Shoreline Park.

After our visit to the Computer History Museum, we grabbed some lunch and then did a quick hike over at Shoreline Park. I didn’t realize all of this was so near. The scenery was gorgeous, and it was nice to get a little sunshine and talk about tech. 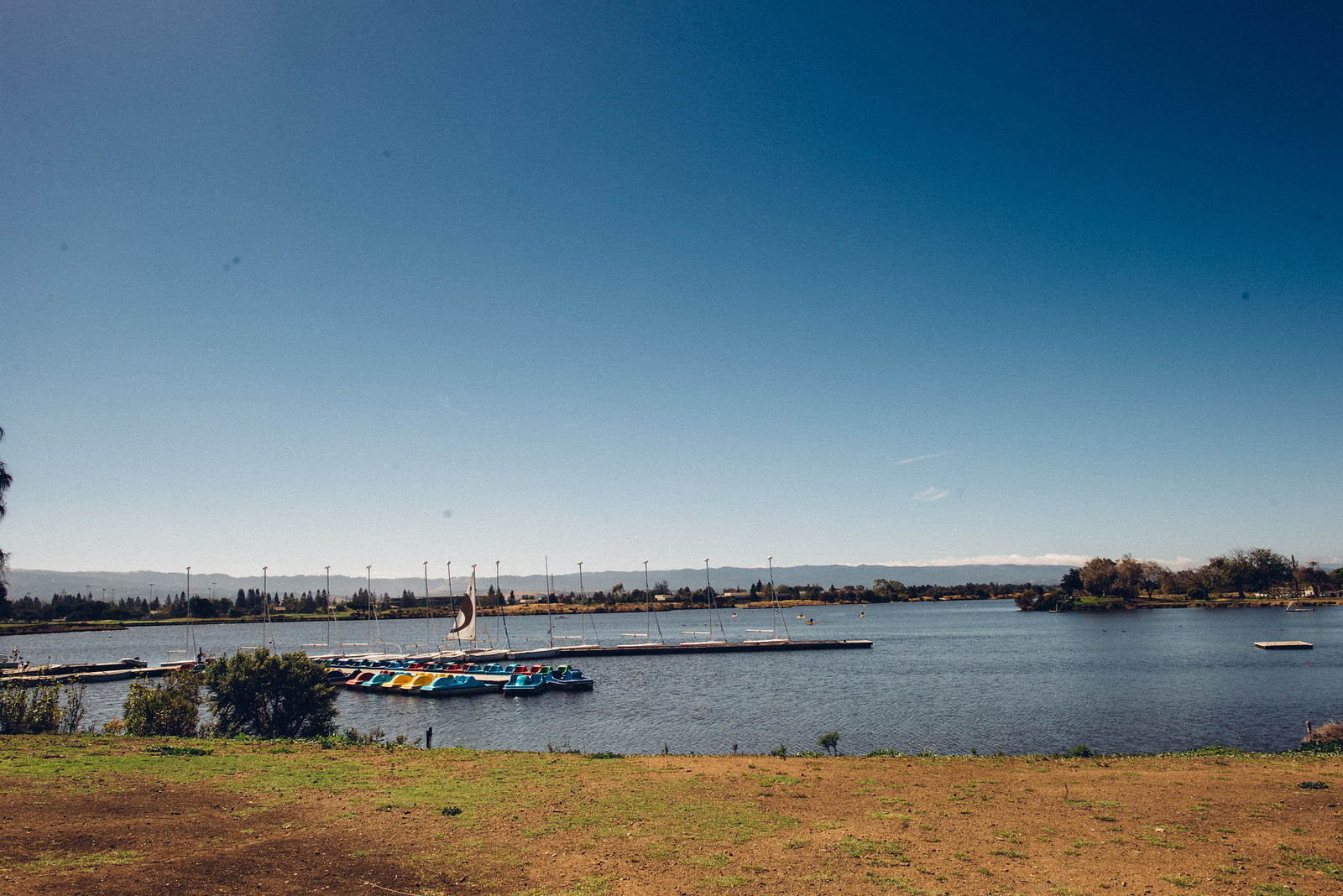 A view of the lake with the mountains in the background. 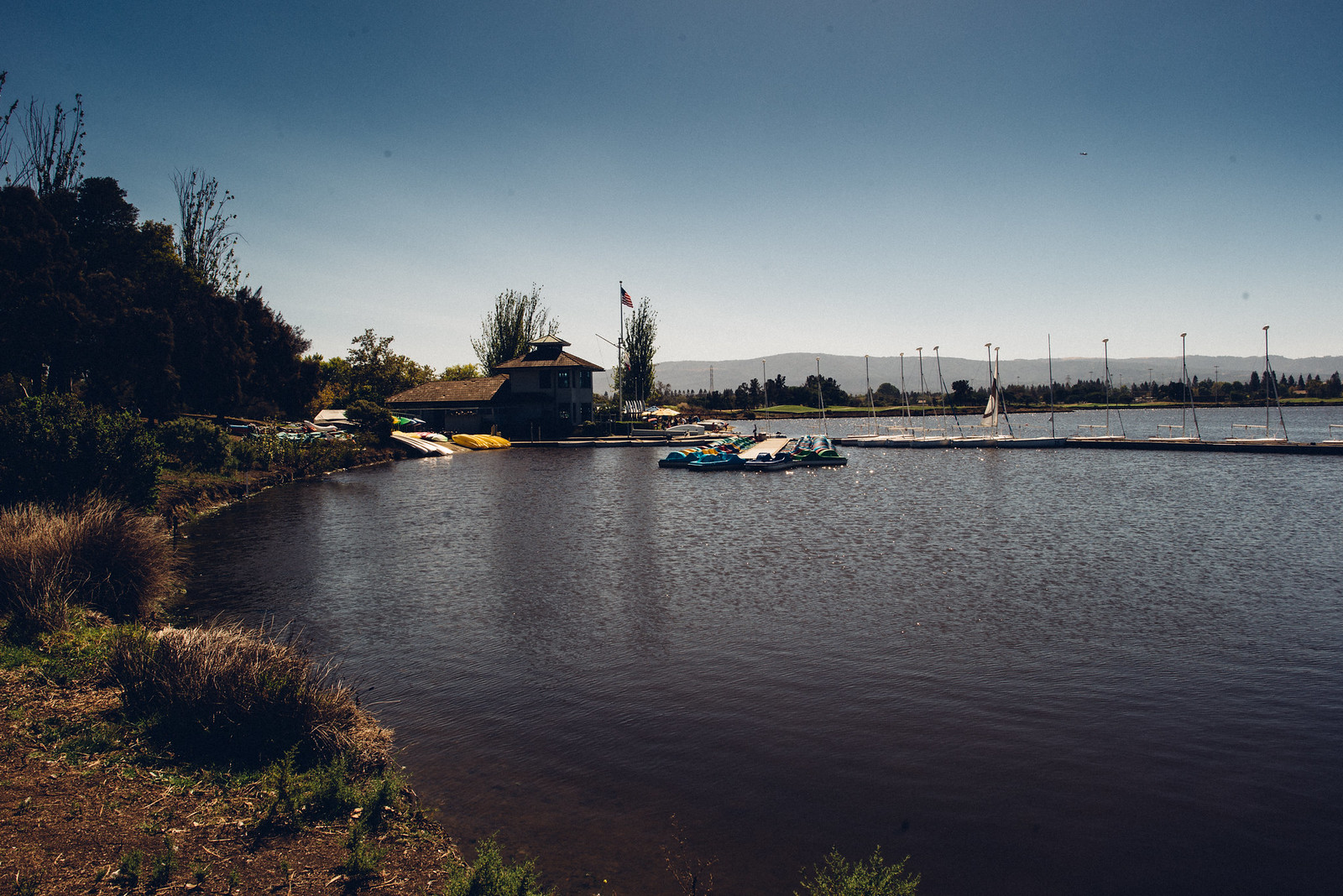 A restaurant/bar next to the dock on the left.

The city of Mountain View bought the site in 1968 to build a recreational facility, but the cost of importing earth to raise it by 20 feet in order to prevent flooding was too high, so it was instead operated as a landfill accepting garbage from San Francisco. Shoreline Park opened in 1983, with some initial problems from methane fires. –Wikipedia 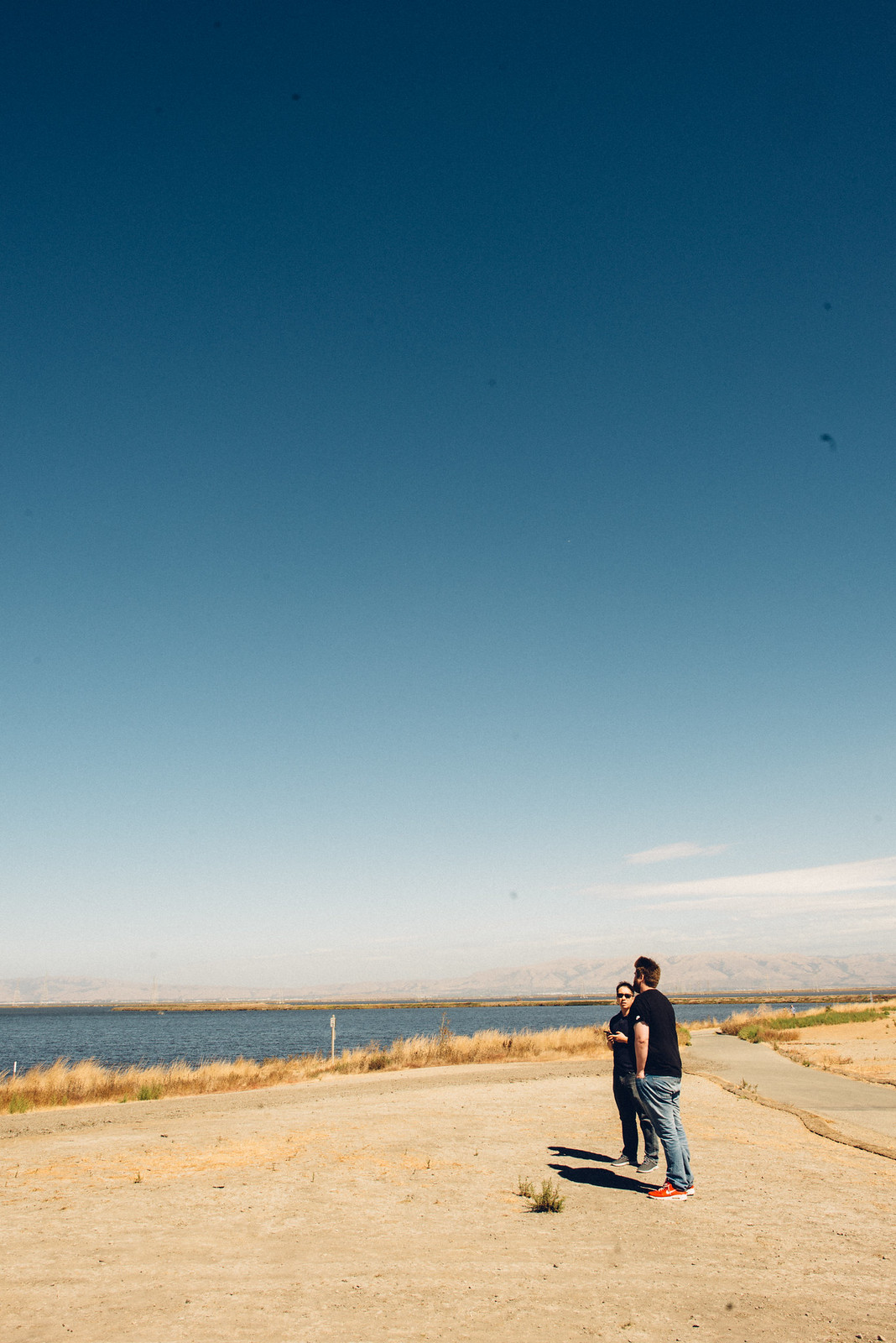 Rudy and Joe enjoying the view, with a slight breeze against their backs

Rudy mentioned about the landfill underneath the landscaping… and yes, there was a distinct hit of “fart” smell all around us. Other than that, it’s a lovely place. 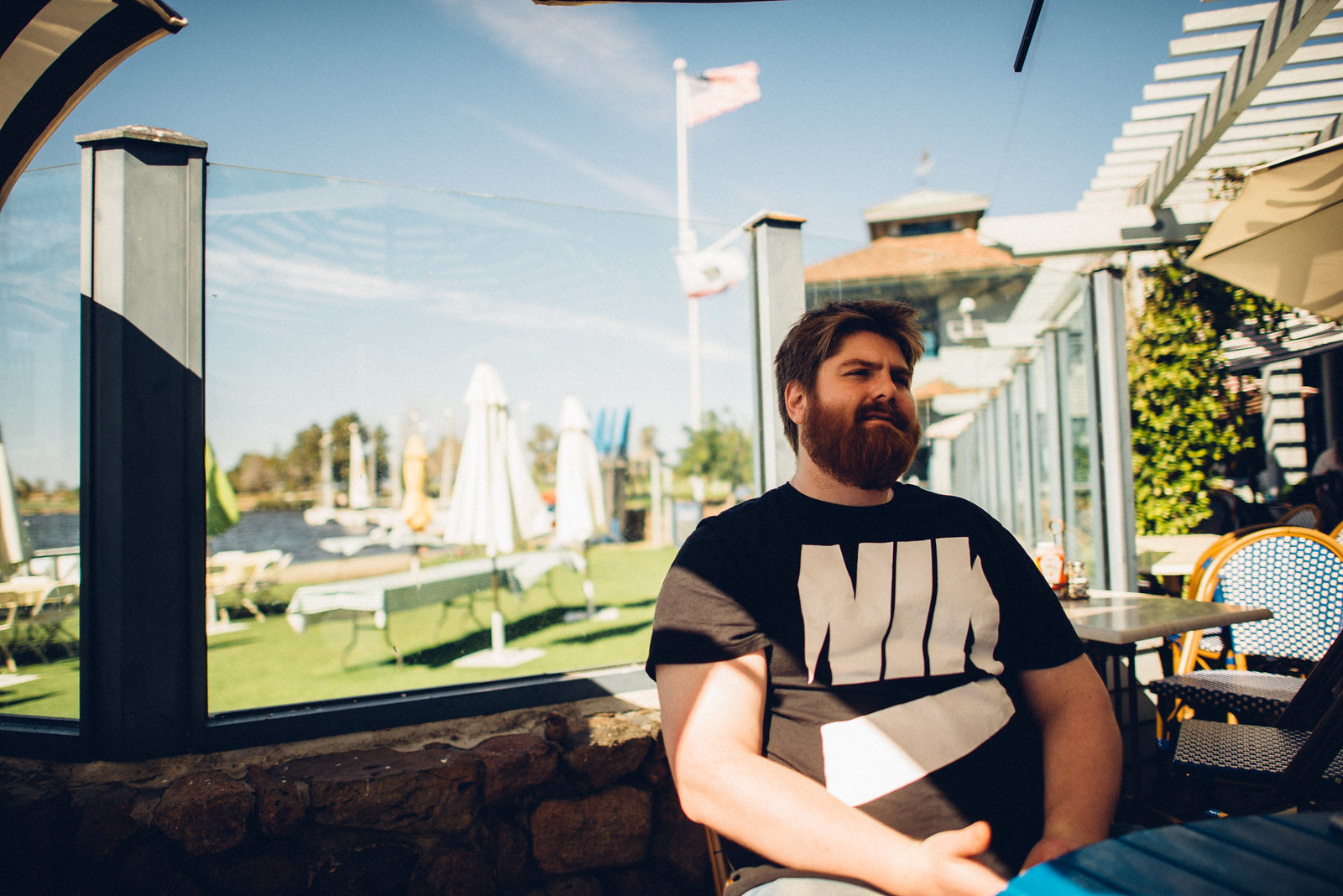 After our short hike, Joe shares ideas about the future while sipping on his drink in the shade.

I’ll probably be out here again. Days like this make me wish I had a car or motorcycle so I could explore a little more. 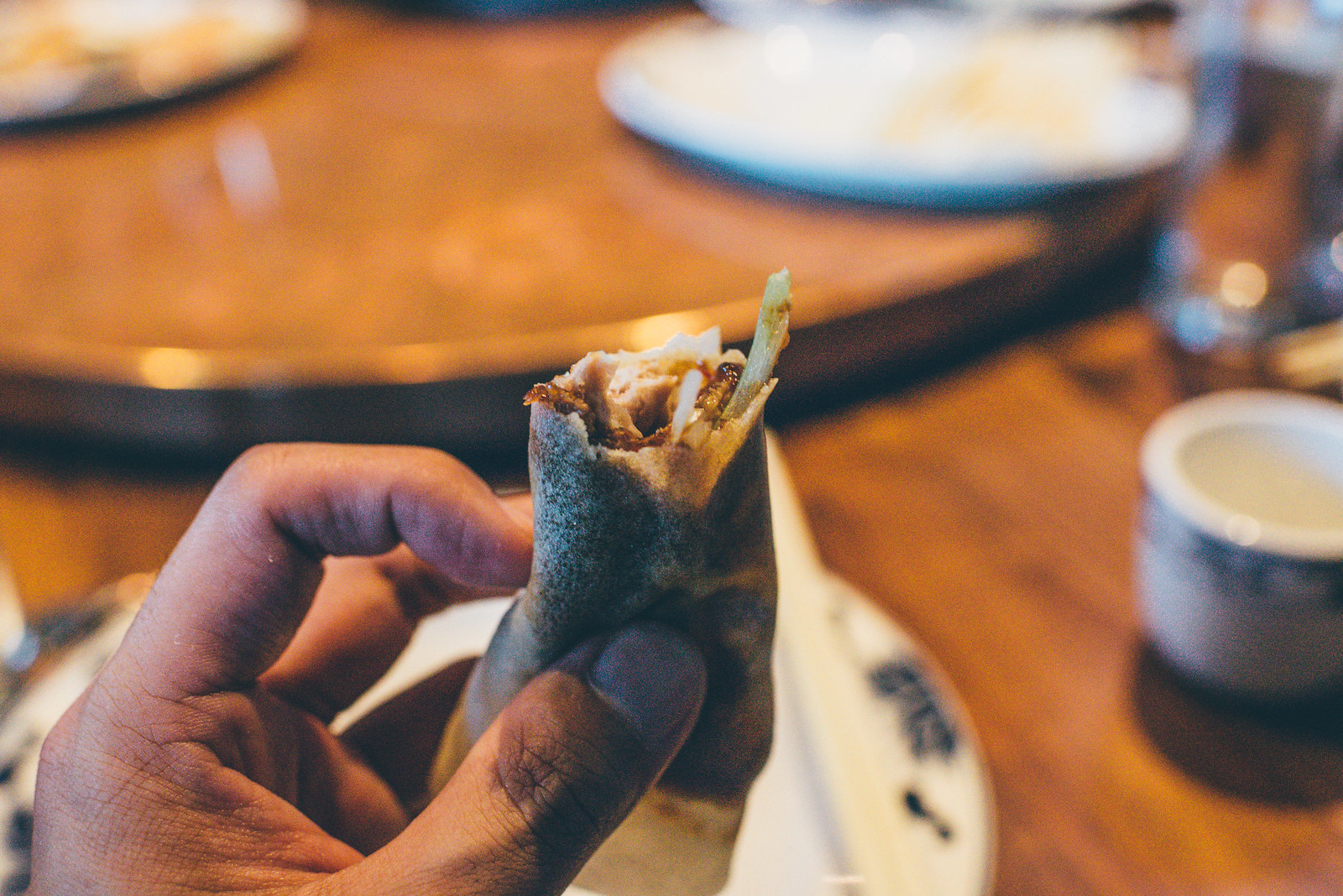 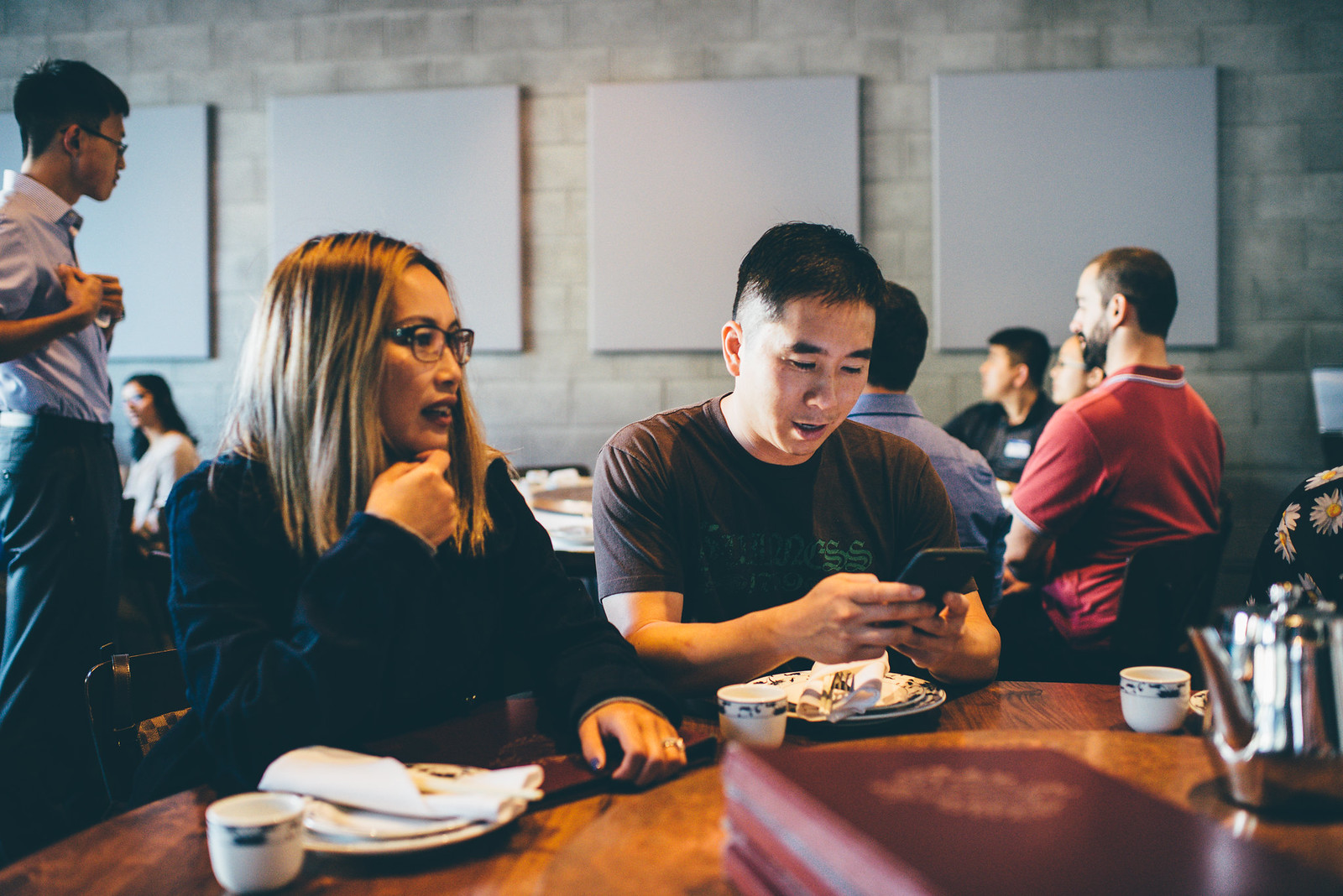 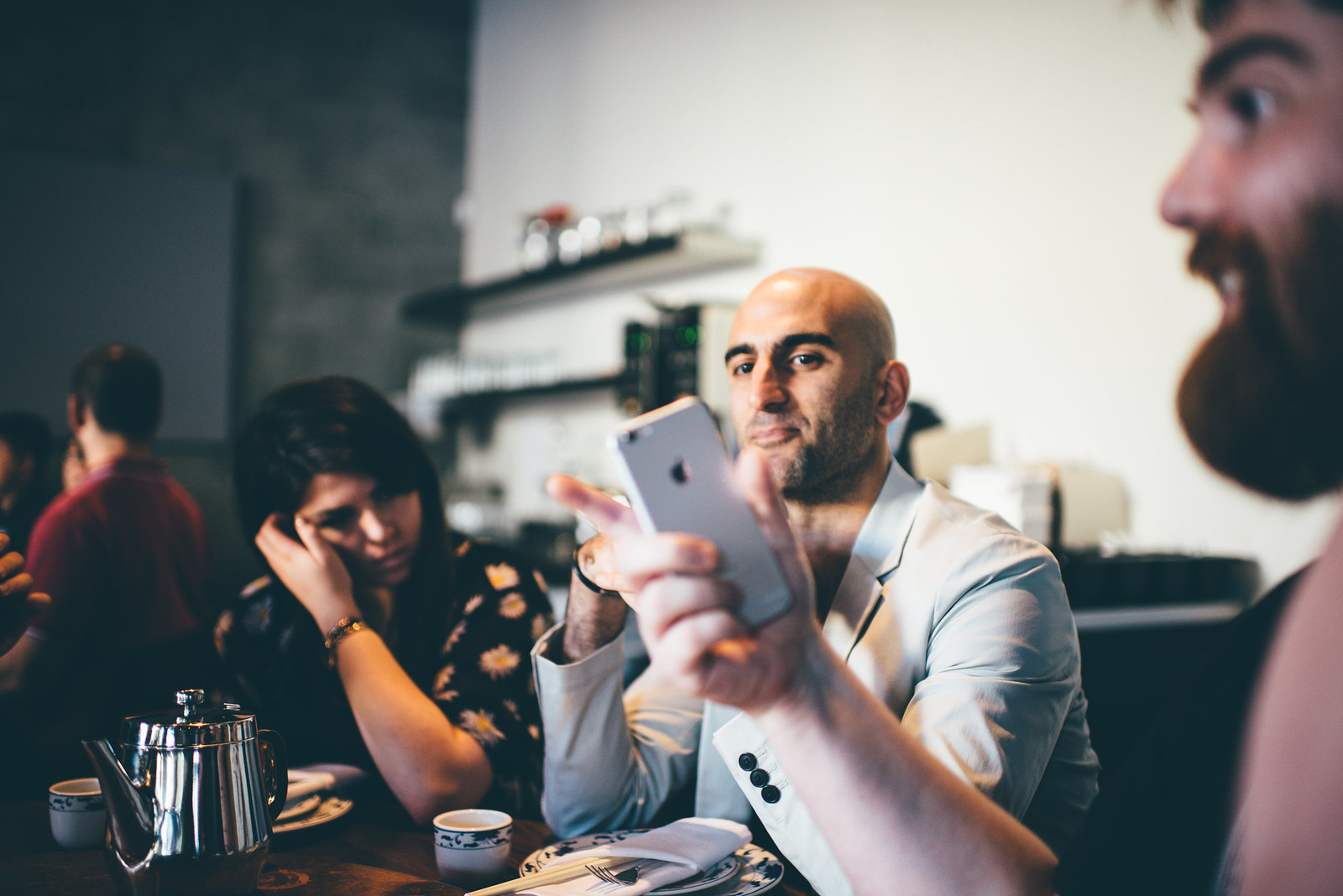 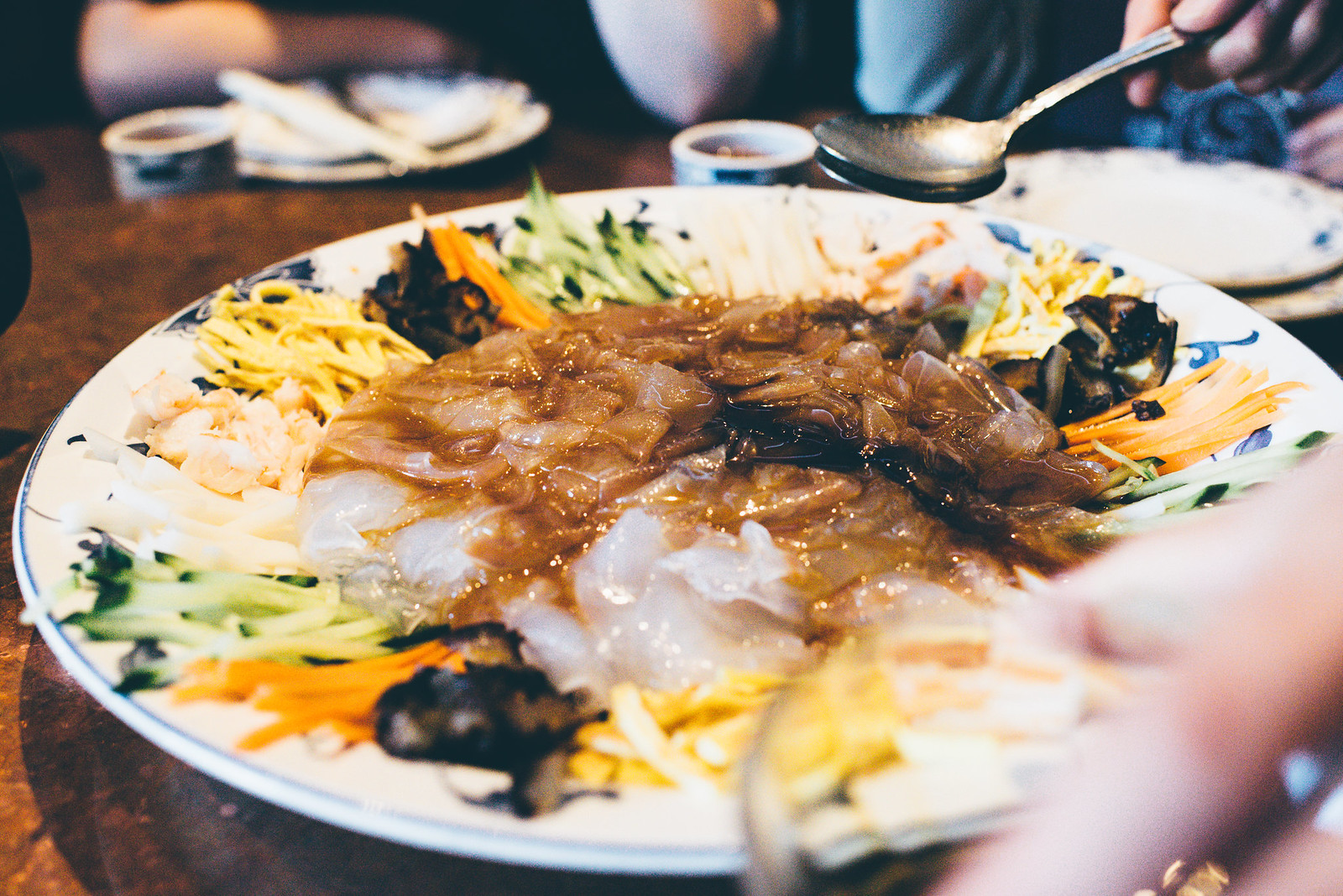 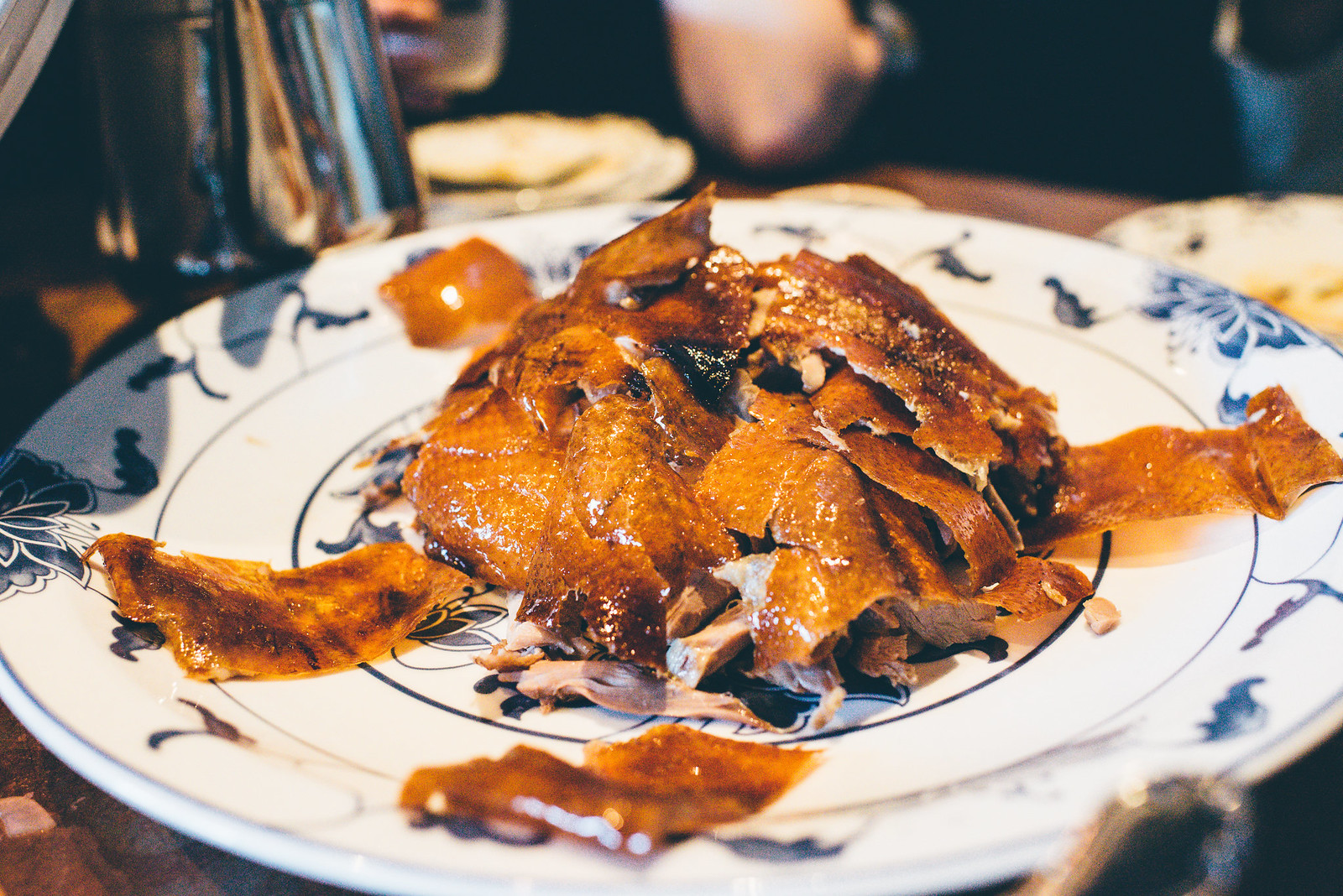 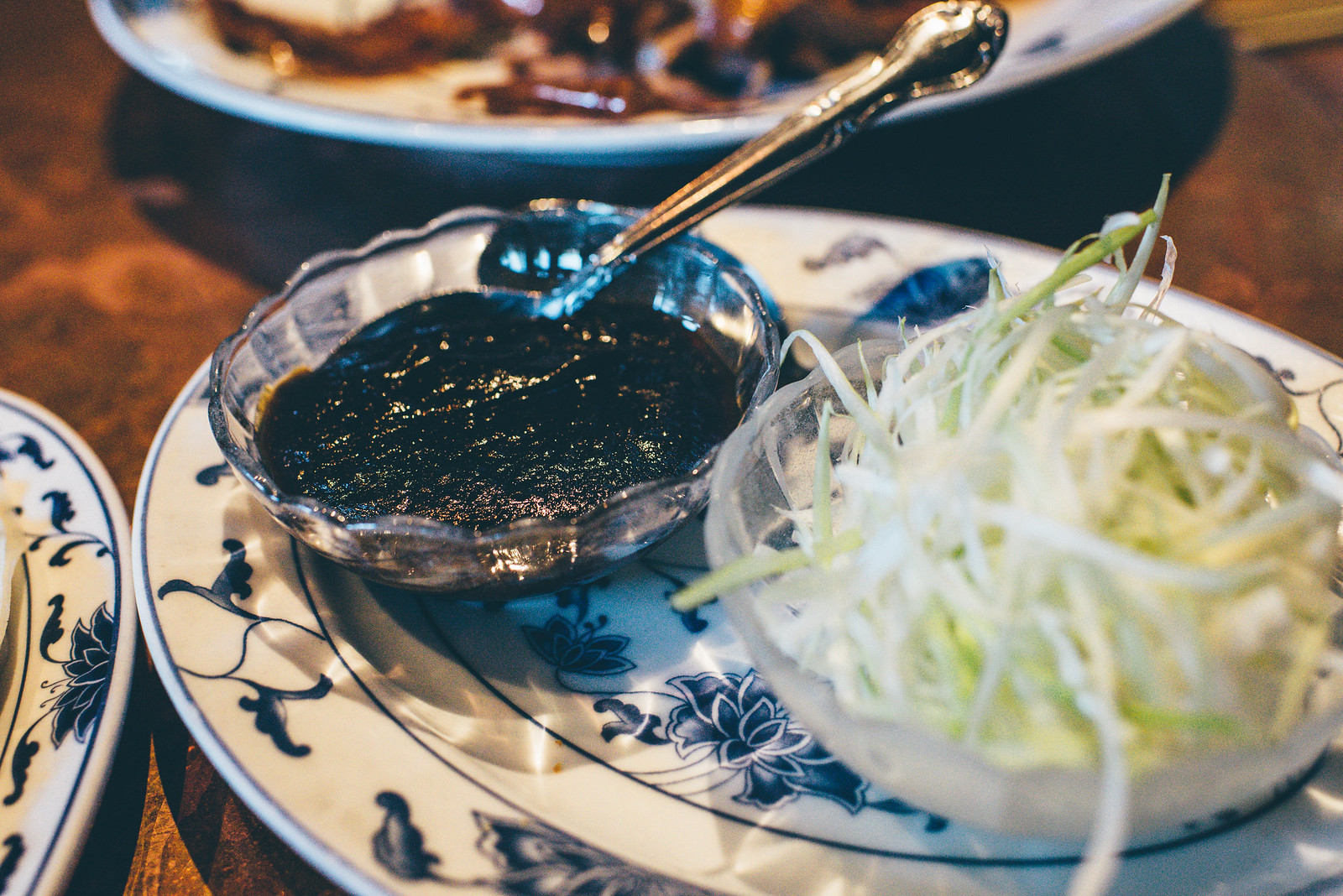 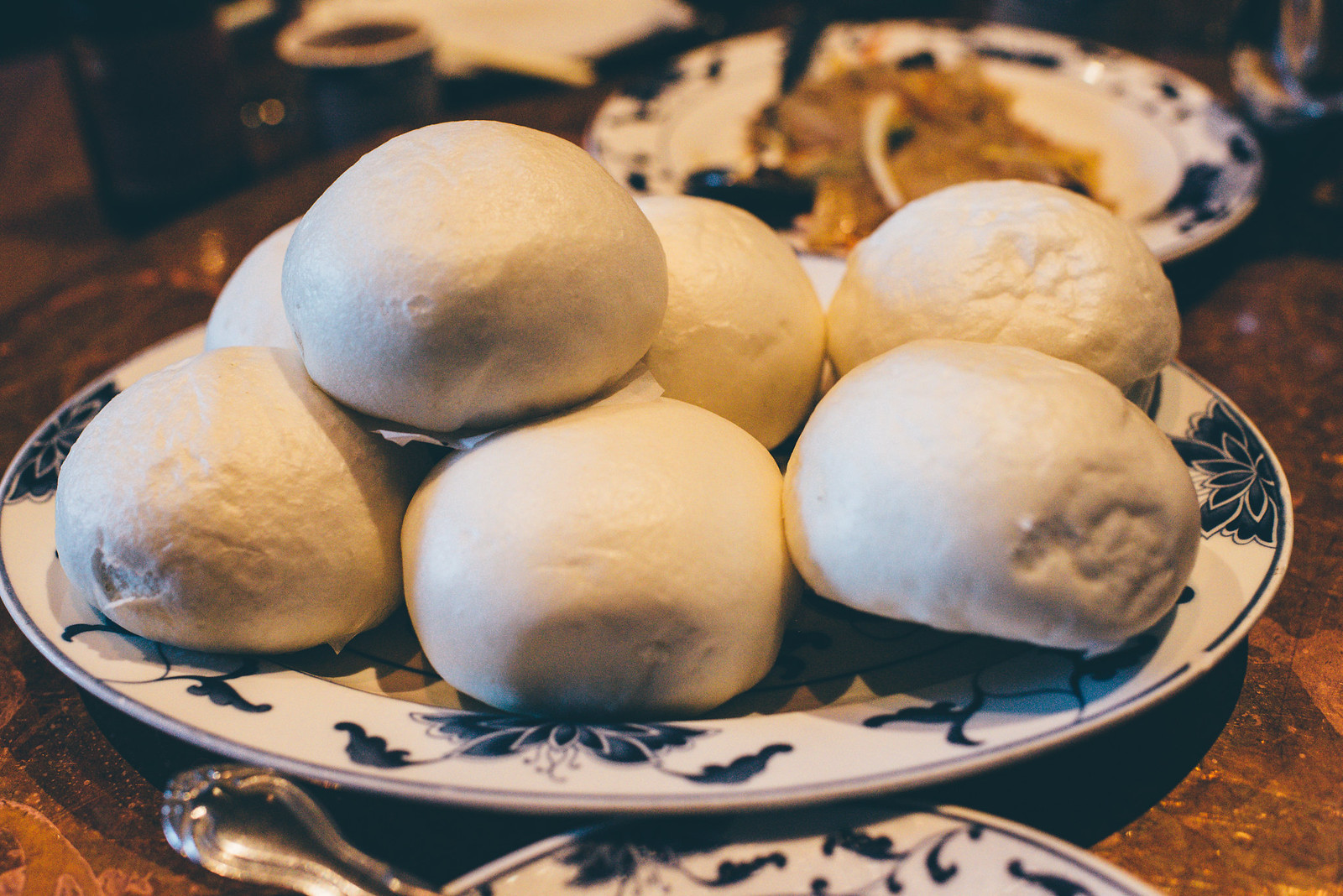 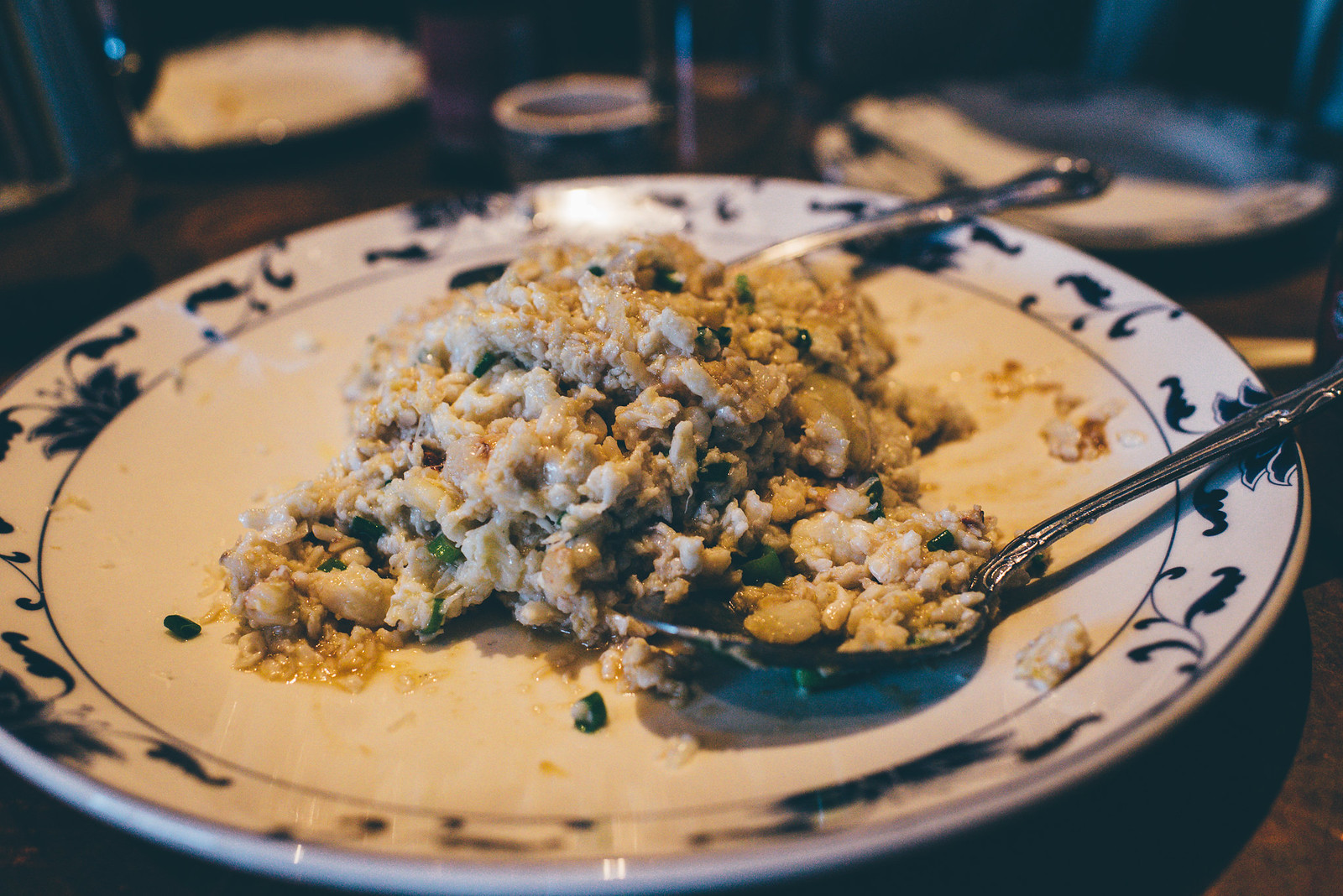 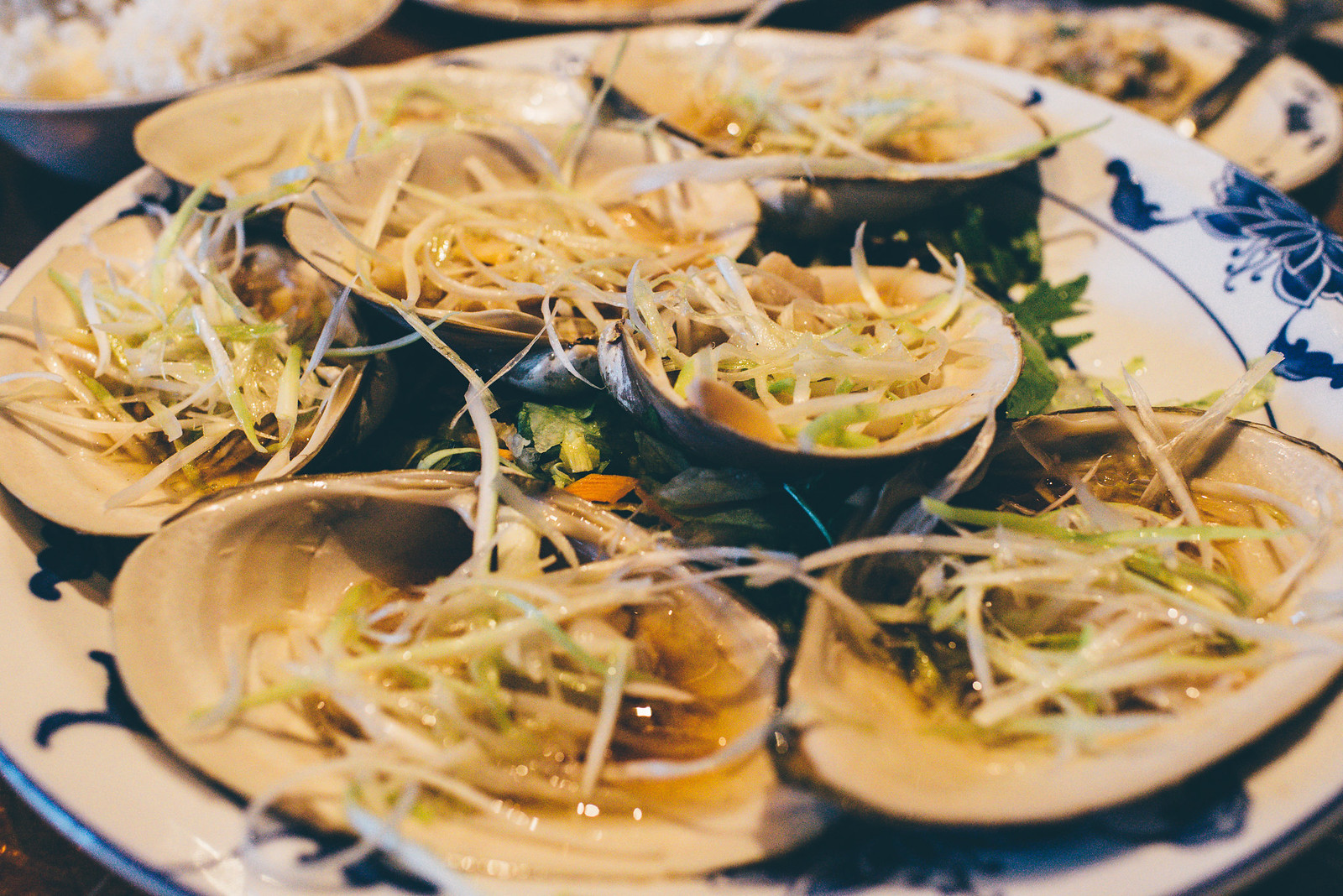 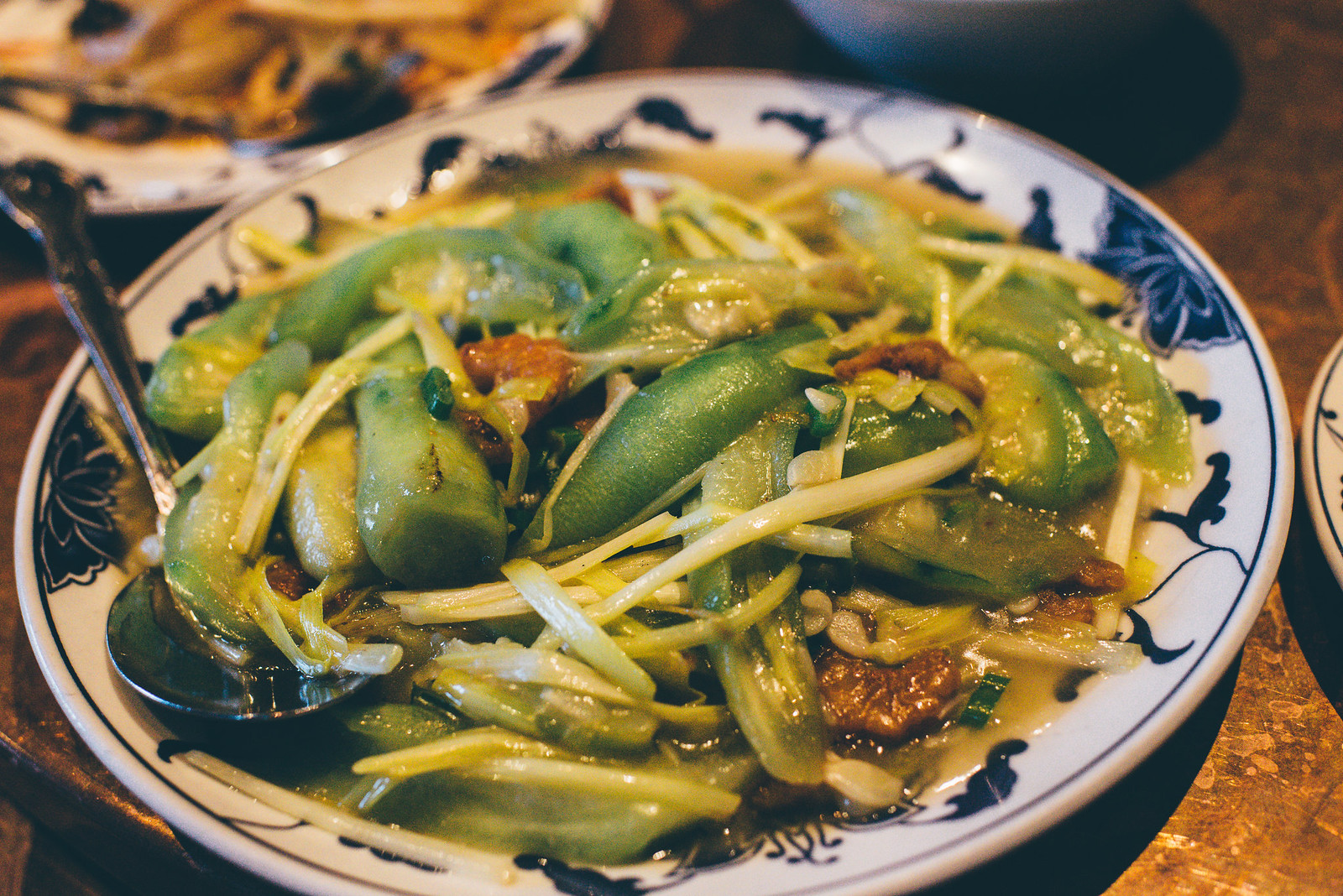 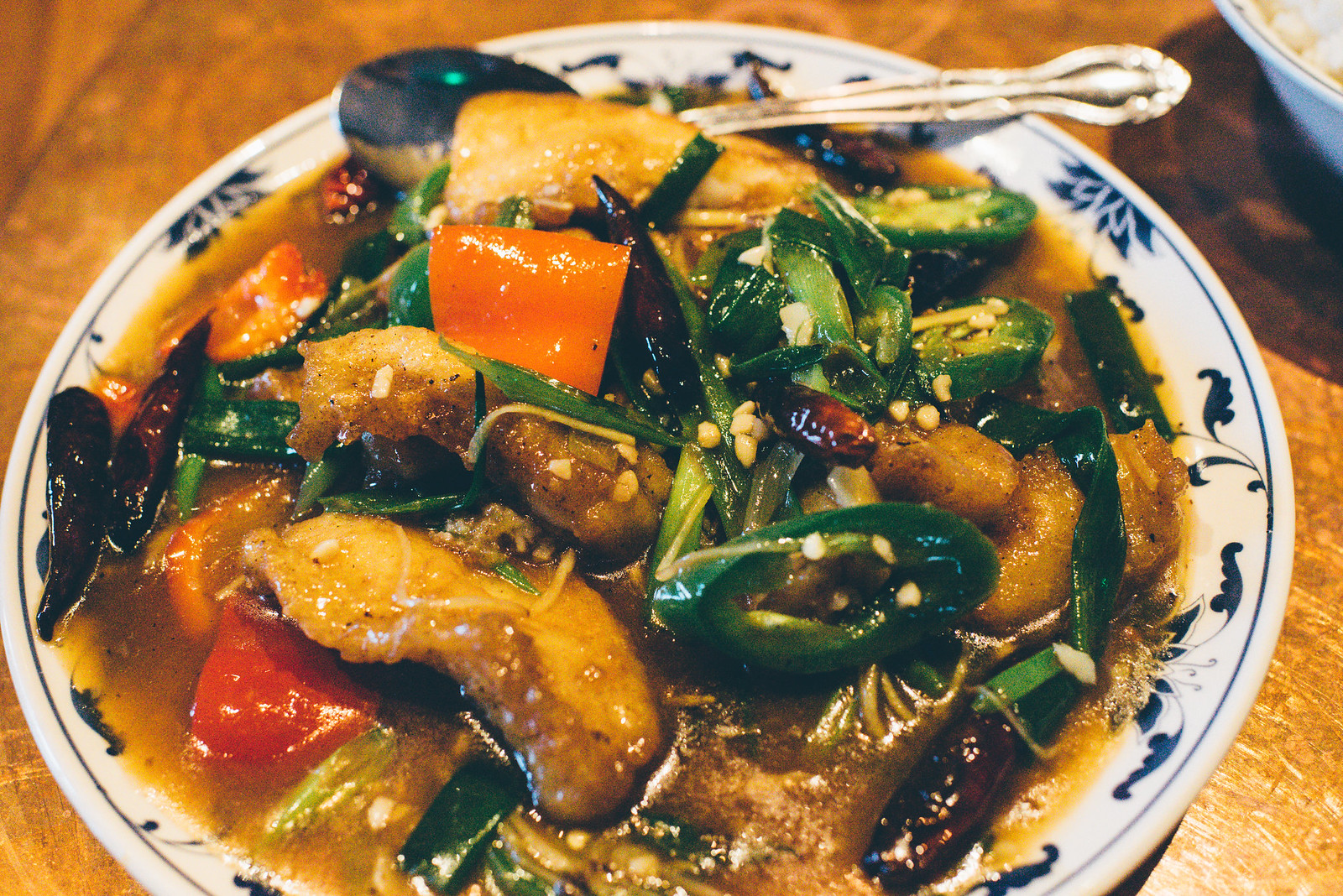 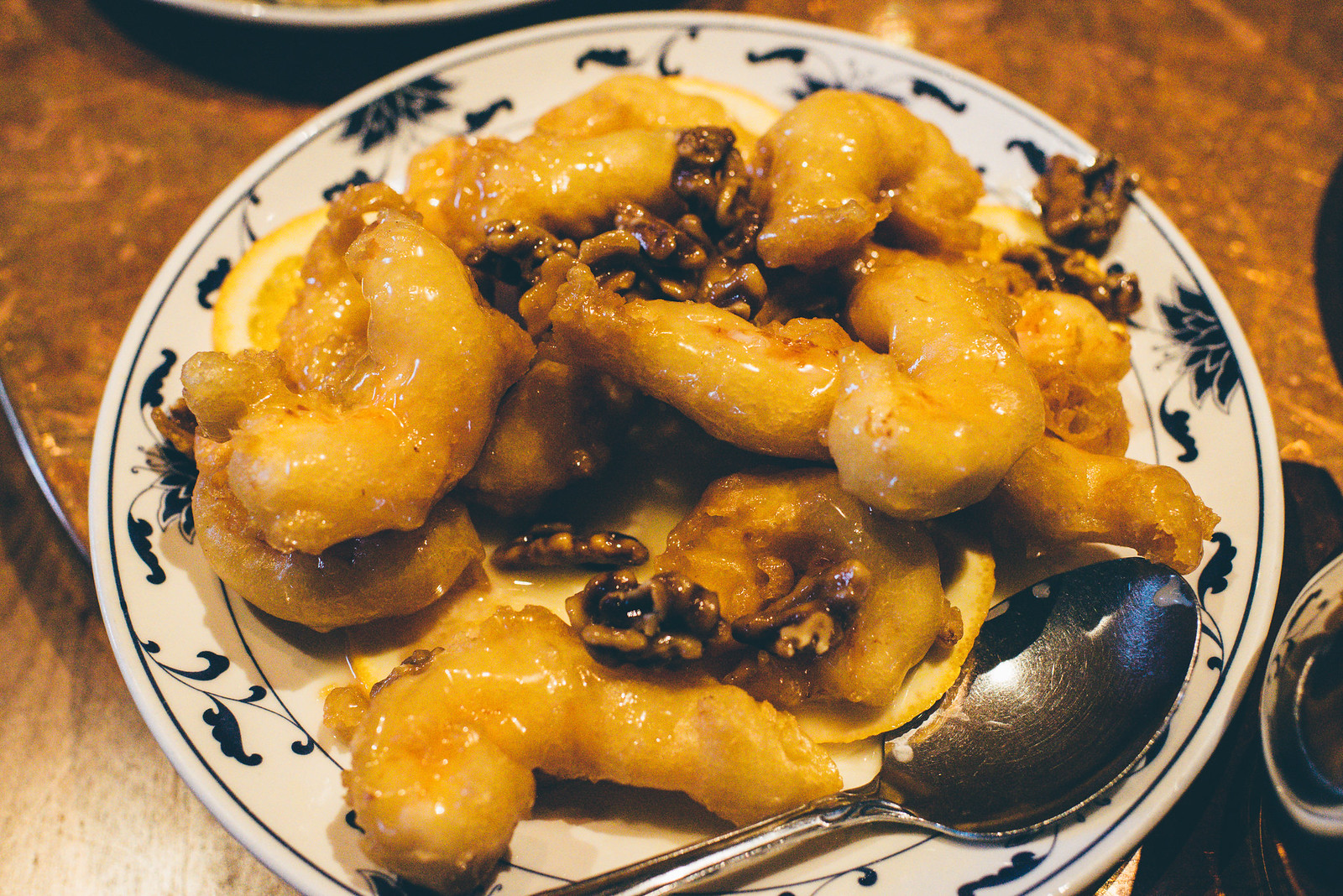 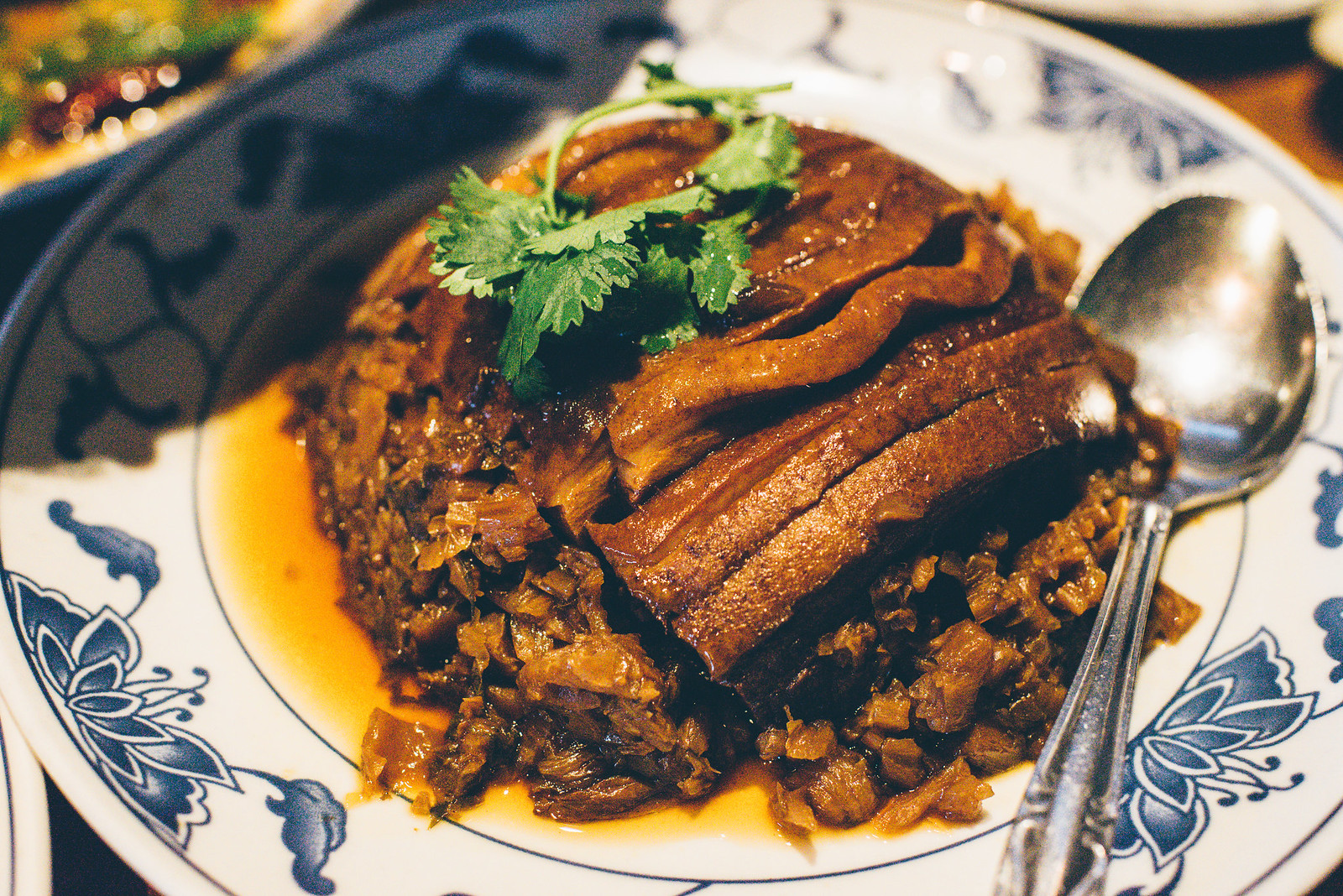 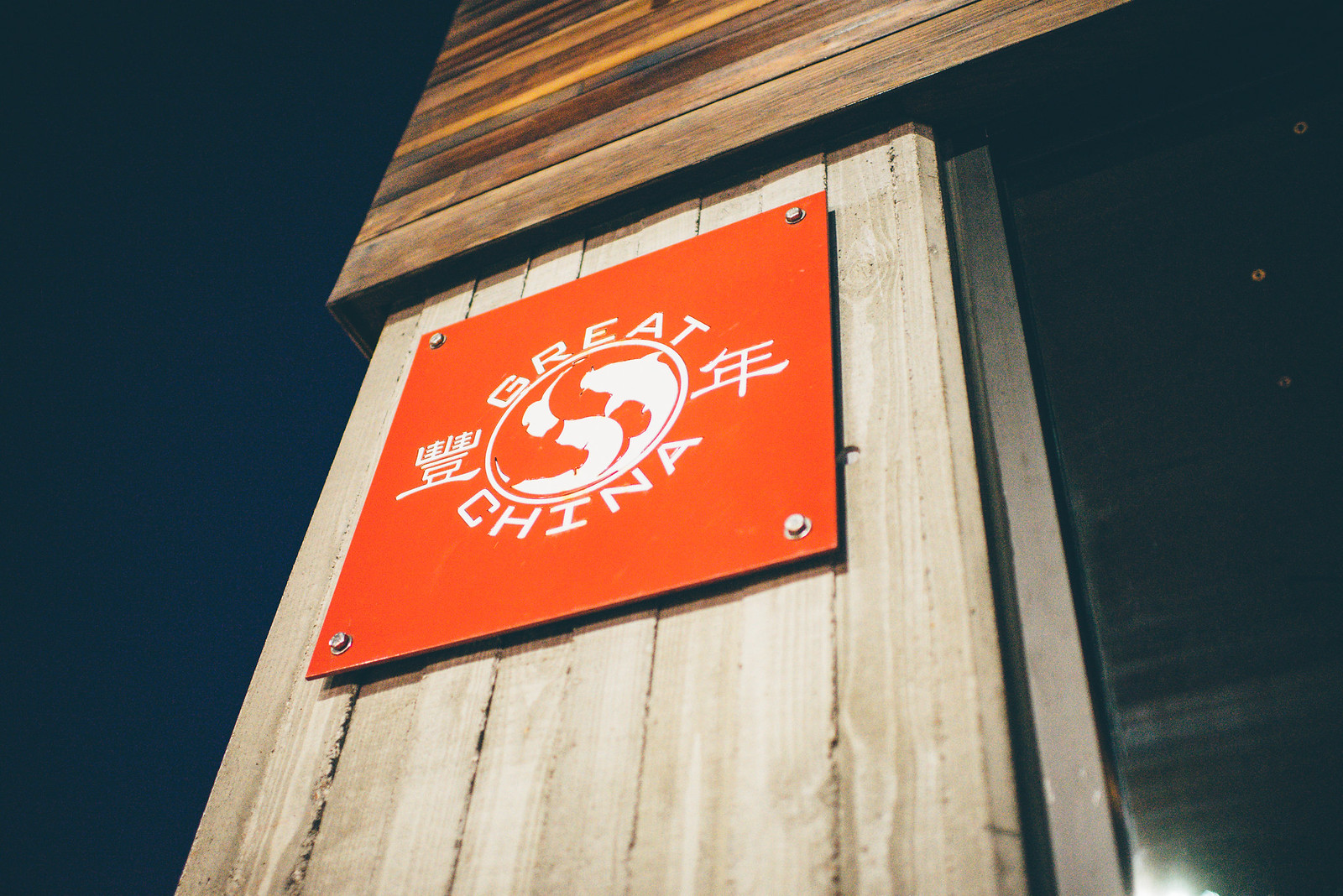 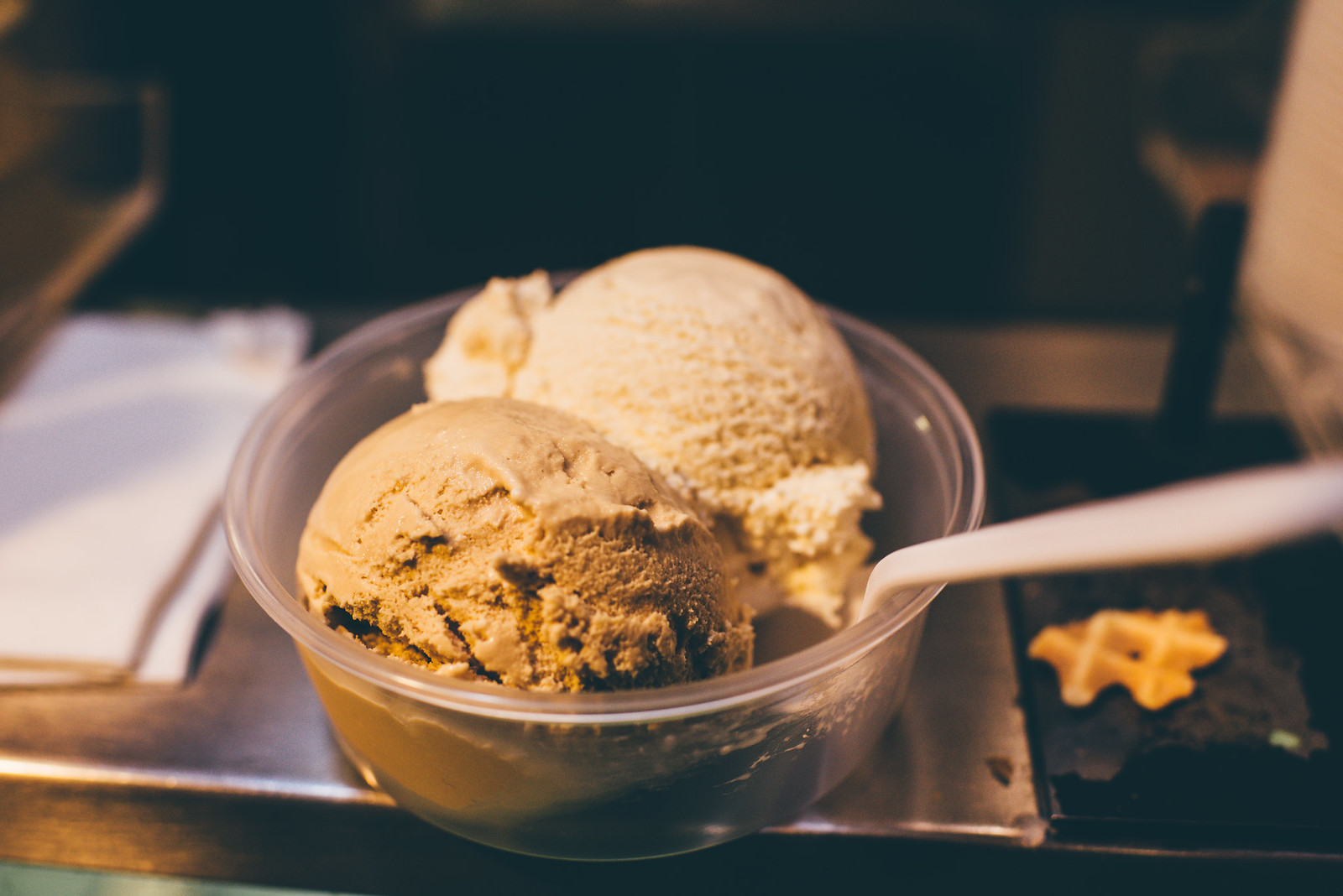 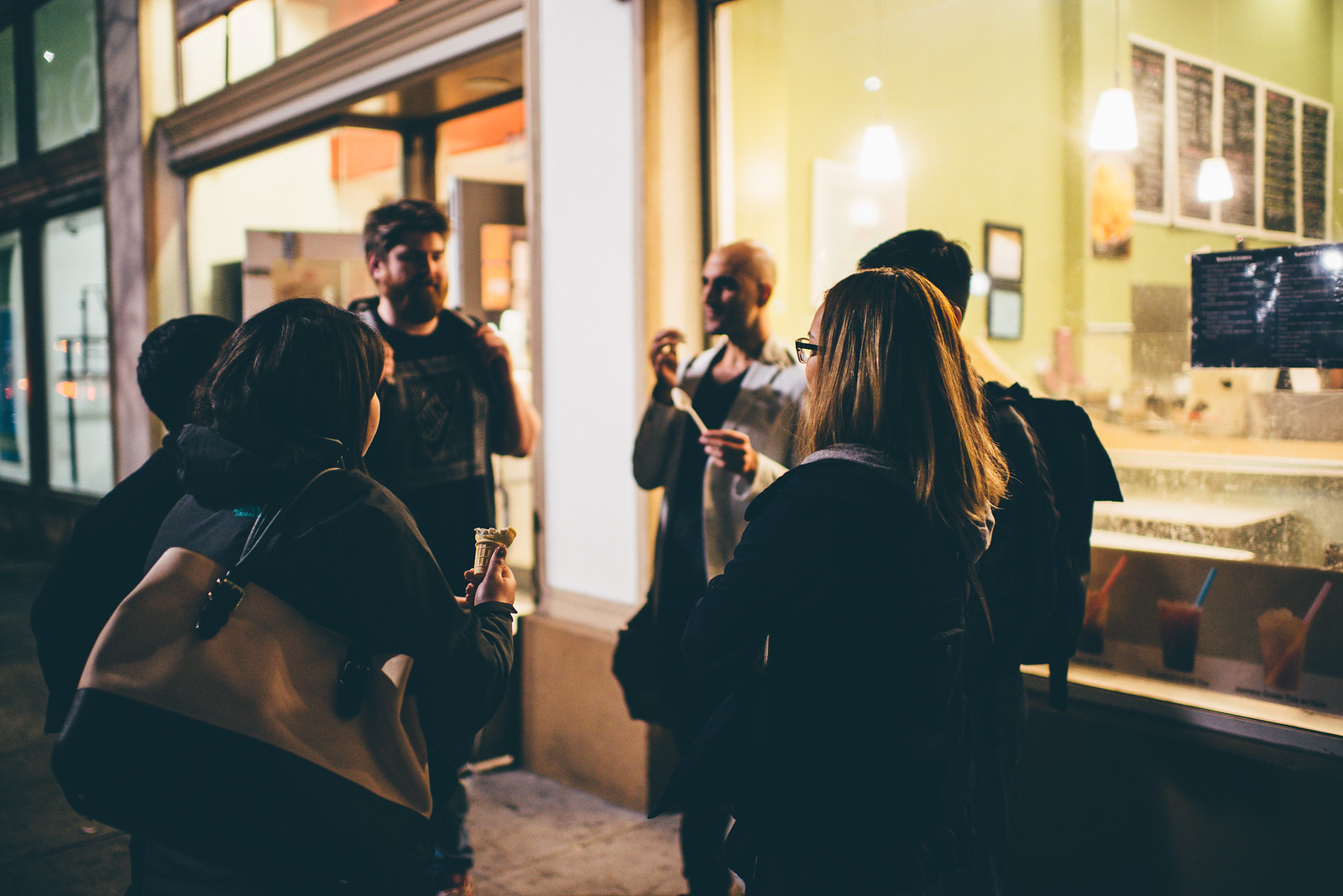