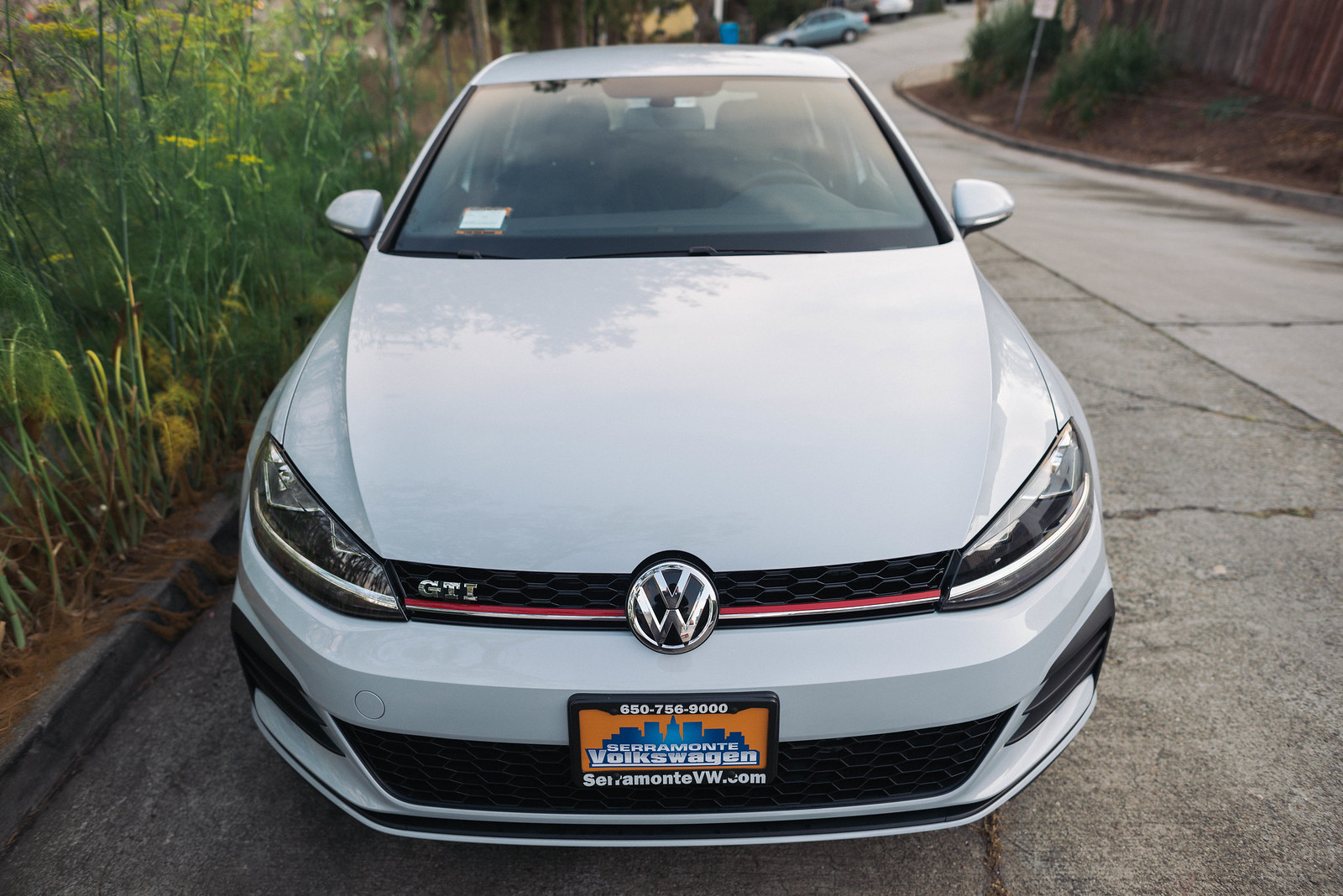 After 4 years in San Francisco and being car-less, I finally caved in and got one this weekend. I appreciate everyone supporting me. I play it off like itâ€™s not a big deal, but it kinda actually is.

I’ve been trying to save money and live minimally for a while now. But, it’s time to make the most of the west coast. I still love my e-bike, however, I needed something that could extend my radius and transform California into a true playground. If you’re in the Bay Area, let’s find some twisties and do a weekend run.

I wanted to take a moment to honor one of my closest friends, Mark Smith, who passed away in 2014. He and I used to talk about everything, but most of all, cars. Iâ€™m going to do something a little different this timeâ€”Iâ€™m going to share something more personal. There are plenty of car reviews on the GTI, and I don’t want this to be another one just echoing the same things. If Mark were still alive, Iâ€™d write him an email like this (picking up where we left off):

As you know, I’ve been test driving some cars. I finally landed on something–the new VW GTI. I know itâ€™s not a Porsche, but itâ€™s still German and has a ton of character. 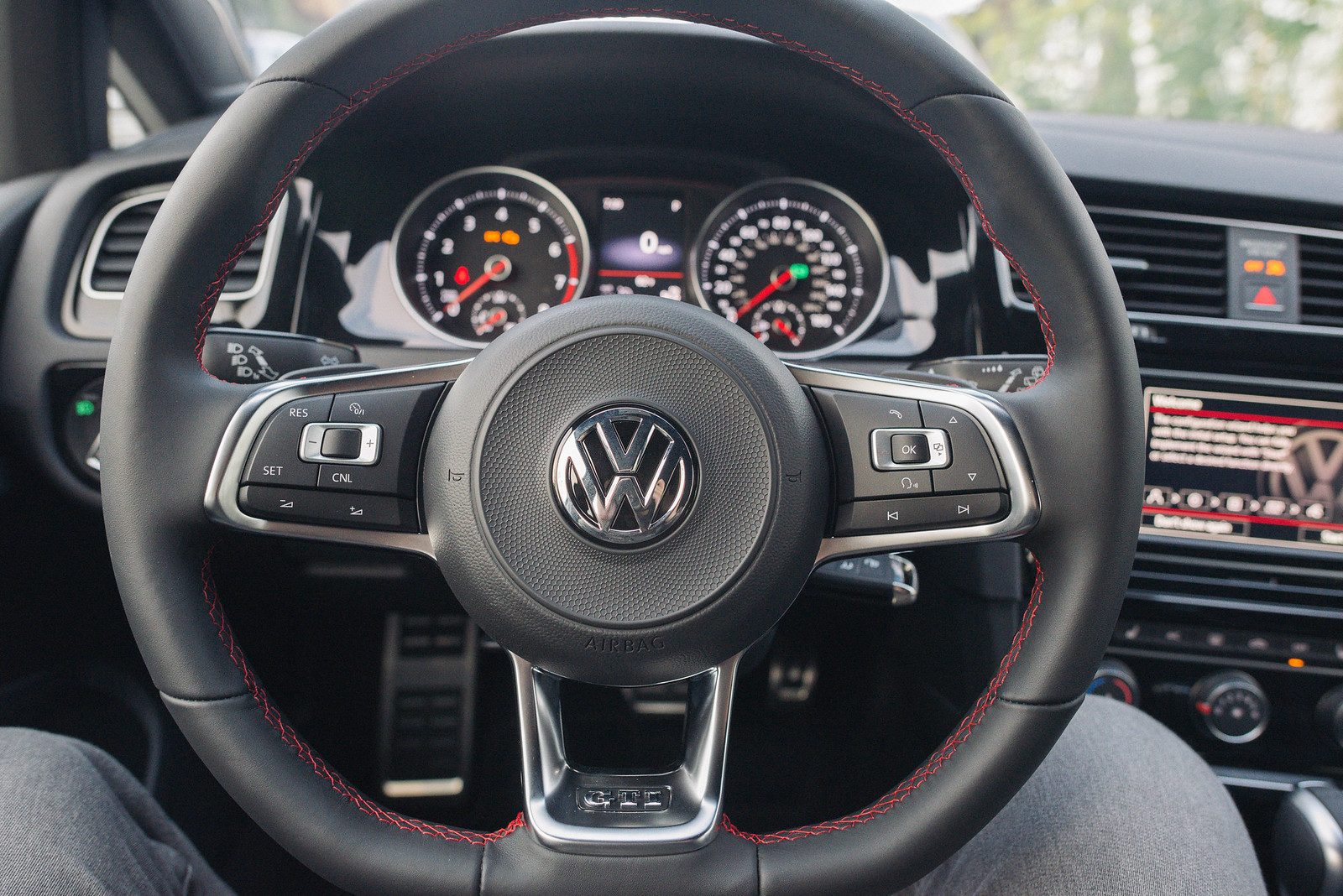 I needed something practicalâ€”so itâ€™s got 4 doors, a 6 year bumper-to-bumper warranty, and has a dual clutch auto transmission. As respectable as it is, the DCT isn’t as good as PDK. I was reeeeeeeeeally leaning towards a manual, but all my friends in SF recommended me to get the auto since there are so many hillsâ€¦ and traffic can be brutal, even on weekends. So this seemed to be the most logical choice. 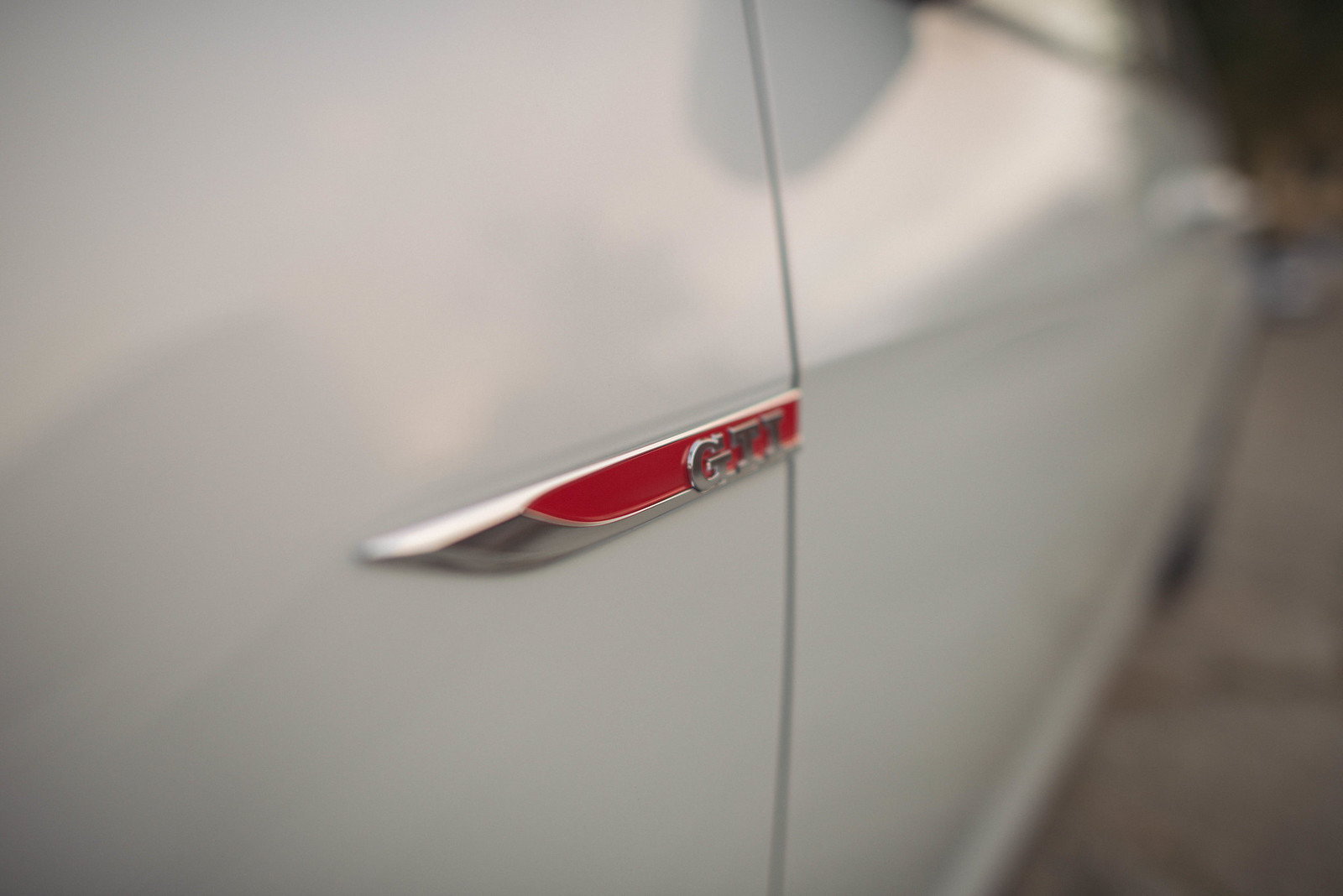 Iâ€™ll be honest, I still miss my 911. I probably should have never sold it, but Iâ€™m happy (and lucky) that I was able to own one for a while. It would have been a thrill to have it here in Cali. Some of the roads here are pure driving nirvana. And, it seems like there are less cops hiding around each corner! Hah! 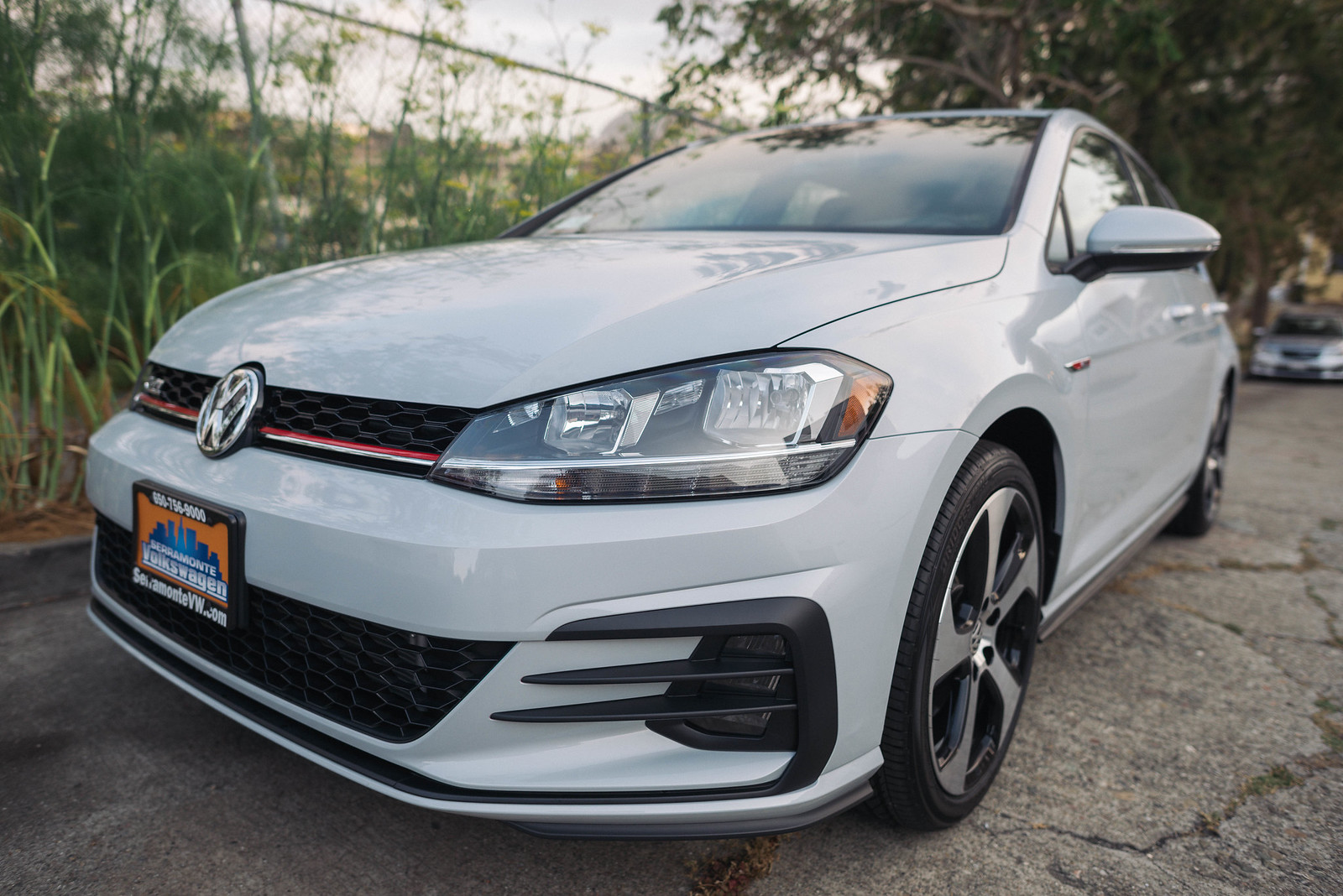 Anyway, the GTI packs a respectable amount of performance for the price, and itâ€™s better suited for the city. I got mine for under $6k MSRPâ€”it required a lot of haggling, but I managed to walk away with a deal that felt like a tremendous bargain. I got the base model, and itâ€™s honestly just as good as fully loaded version. I just needed something for the weekends. 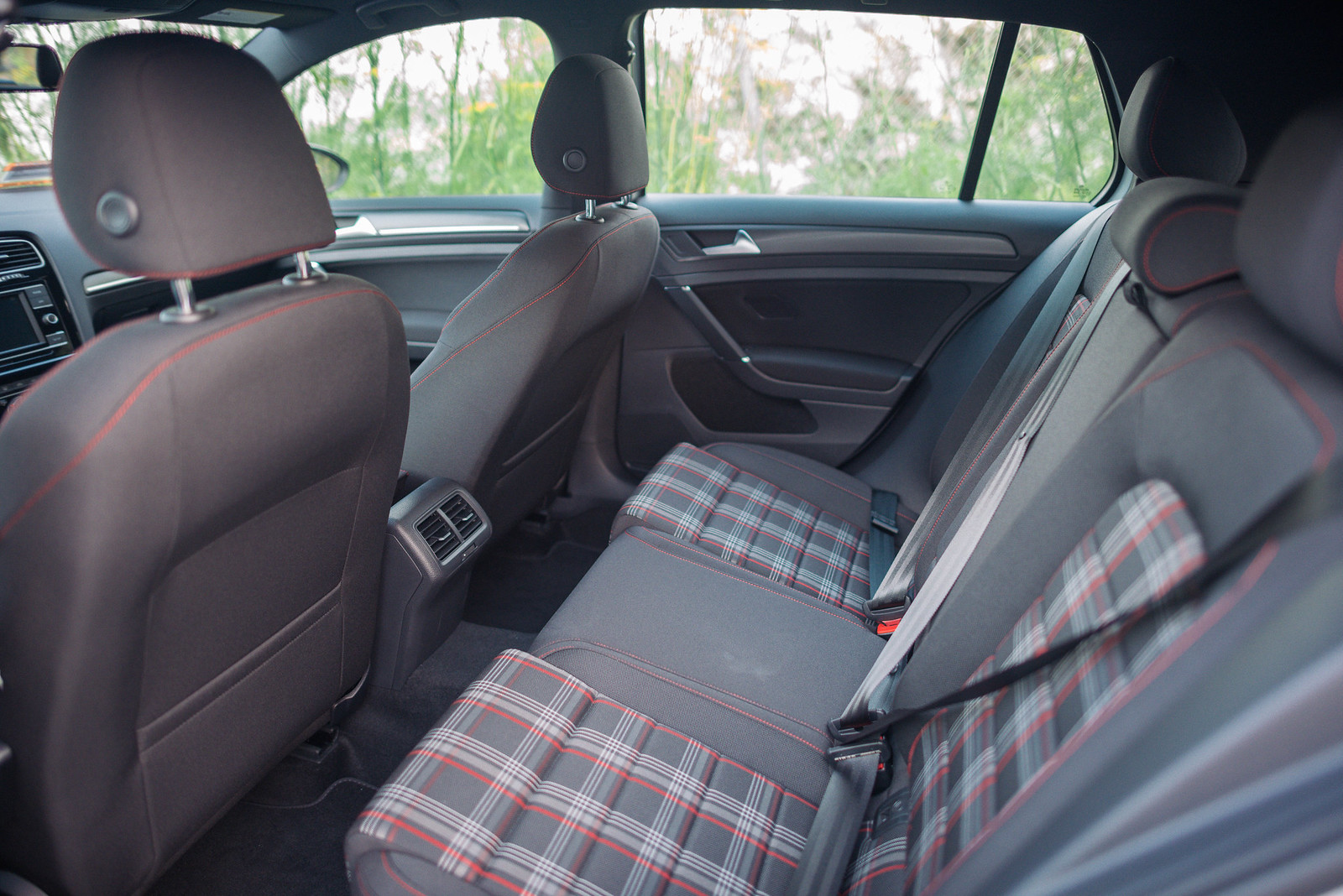 I went for a short run this weekend, but there was a little too much traffic (b/c of labor day) to really open it up. However, I fumbled with some of the settings and experimented a little. I think the key is to keep the car at higher RPMs (above 4k), sport mode, with the turbos spooled. When the turbos kick in, the GTI pulls. Itâ€™s a car that you can really applaud because it does so many things well. It even has heritage, and fan base loves each new iteration. The GTI isnâ€™t a flashy car, but I actually kind of like that it flies under the radar. Itâ€™s really growing on me, and I’m also really digging the color.

By the way, Annie got a new car too. She got a new Accord–the safety features are amazing. She was driving a used Accord that had over 180k miles on it, and we were worried about it breaking down at some point. I’ll have to send you some pics soon.

Hope your GTS is running smooth! Donâ€™t make the same mistake I didâ€”donâ€™t ever sell it!! Iâ€™ll be back on the east coast new a few weeks. Perhaps I can make it down to Richmond to say hello to you and Julie. We have a lot to catch up on. Let me know if you’re free!

Ps. I started BJJ againâ€¦ itâ€™s like riding a bike!

Pss. Noel is in SF as well. I was able to quickly catch up with her over the phone. We wanted to collab on a project together, but the timing didnâ€™t work out. Anyway, you should ping her sometime too. She was asking about you.